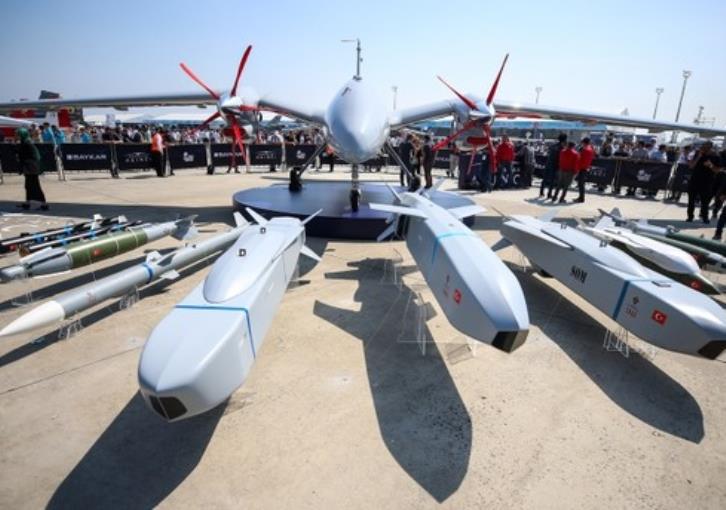 For the first time, the new Turkish-made unmanned aircraft (Turkish drone) was unveiled at the Grand Technological Festival (Teknofest), which is being held in Istanbul from September 17th to September 22nd.

Turkish media say that the Attack drone named Akinci can carry a ton of ammunition, as does an F16 aircraft, and that similarly, only four countries in the world can produce. At the festival, which is being held for the second year this year, Russian Su-35 aircraft that Turkey wants to buy in place of US F35s, which the US has decided not to deliver due to the purchase of Russian S-400 missiles, also flew.

What is a “flying fish”

The new unmanned aircraft, developed by Selcuk Bayraktar’s company, will be capable of both target detection and extermination.

It will also be able to fly 40,000 feet, remain in the air for 24 hours and carry a payload of 1,350 kg, including satellite communications system, air-to-air radar, and threat detection radar.

The new unmanned aircraft will be able to carry out aerial bombardments and be equipped with Turkish-made air-to-air missiles.

The designation of ‘flying fish’ was given by the Bayraktar company itself last year because of their grandparents’ tradition of navigation and fishing.

“Our grandparents’ culture in navigation and fishing has seriously affected our planning,” said Haluk Bayraktar, general manager of the company.

The same company has already built the unmanned aircraft, the Bayraktar TB2, which flies over the Aegean. 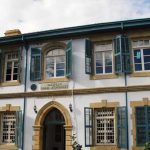 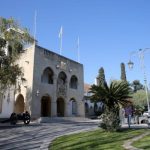 Education Minister: Ala will return to her school with the support of the head teacher