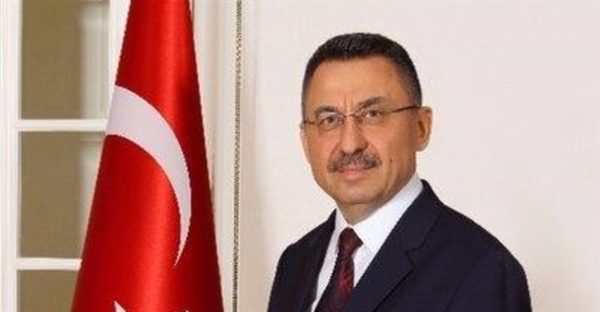 Turkish Vice President Fuat Oktay stated that Turkey will stand by the Turkish Cypriots for all time.

Oktay made an evaluation to AA correspondent on the issues of Turkey-Azerbaijan relations and Turkish Council following the Turkey-Azerbaijan 8th Joint Economic Commission (JEC) meeting which was held in Azerbaijan’s capital Baku.

Oktay also touched upon the Cyprus issue and said:

“There is a Greek Cypriot side that has been unilaterally joined to the European Union even though they did not deserve it. There are some activities in the Eastern Mediterranean with the emergence of hydrocarbon resources where some countries have come to the region and try to prevent the Turkish Cypriot side from benefitting from these resources.

This is an approach that ignores the Turkish Cypriot side. Turkey has no chance to watch such an approach from afar, therefore we express our views in a very clear way. 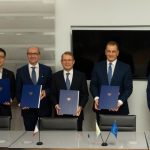