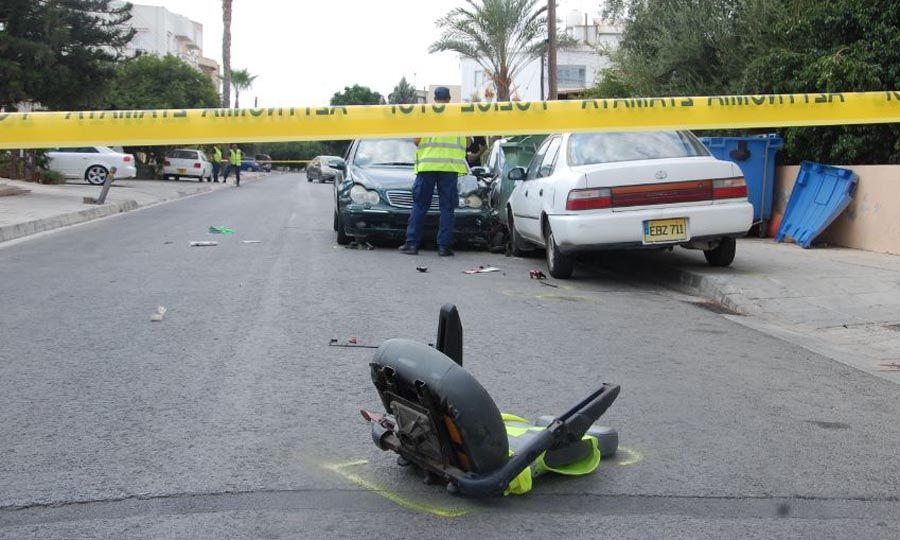 Post mortem findings show a man on a wheelchair died of a spinal cord injury in Nicosia over the weekend, while critics blame the accident on sidewalk violations.

Michalis Sevastides, a 69-year-old amputee, was fatally injured on Saturday morning around 11 am when he was violently struck by an oncoming vehicle on Constantinoupoleos Street in Kaimakli, eastern Nicosia.

The elderly man was riding a motorized wheelchair at the time of impact, while additional reports pointed out that parked cars were obstructing required accessible space on the sidewalk.

No further information regarding the circumstances of the collision was immediately known, while police later arrested the driver who reportedly took a Breathalyzer test on the spot with zero indication for alcohol consumption.

Such obstructions on pavements restrict accessible pathways for persons with disabilities and are said to be a common problem in local neighborhoods, both during the day and night

The Cyprus Paraplegic Organisation (OPAK) said Sevastides was trying to move along the road, pointing to photographs in the media from the scene of the accident that showed cars illegally parked on the pavement.

OPAK president Demetris Lambrianides told 24news that “the sidewalks were full of parked vehicles and this is why he couldn’t pass through.”

“That’s where he was struck by a careless driver,” Lambrianides said.

OPAK along with the Muscular Dystrophy Association have issued a public statement, calling on local authorities to crack down on illegal parking on sidewalks.

Such obstructions on pavements restrict accessible pathways for persons with disabilities and are said to be a common problem in local neighborhoods, both during the day and night.

Local municipal authorities responded to the criticism, saying it was not feasible to have officers patrolling all areas all the time.

“The real solution is to raise awareness and cultivate respect for our fellow citizens who use the pavement,” an official was quoted in local media. 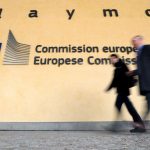