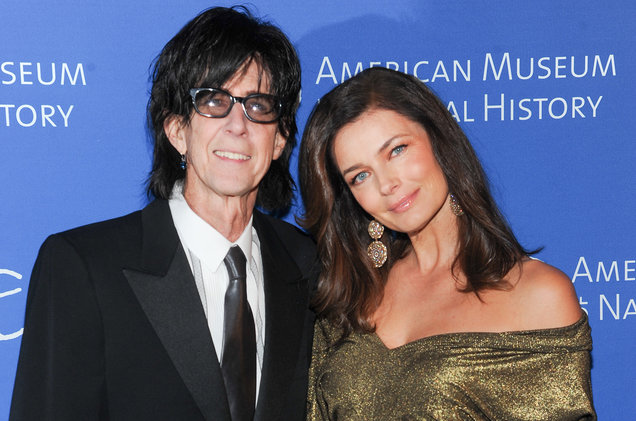 Ric Ocasek, the frontman of US band The Cars, best known for their 1980s hit single Drive, has died aged 75.

Ocasek was found dead in his apartment in Manhattan on Sunday afternoon when police responded to a 911 call.

There were no signs of foul play and a post-mortem is to take place, the NYPD said.

Ocasek sang, played guitar and wrote most of the band’s songs. His death comes a year after The Cars were inducted into the Rock and Roll Hall of Fame.

The Cars formed in Boston in 1976 by Ocasek and Benjamin Orr, who played bass. Despite being a decade older than other rock compatriots, they led the new wave movement in the US into the 1980s.

The first three songs from their self-titled debut, Good Times Rolls, My Best Friend’s Girl, and Just What I Needed, were all hits.

But they were best known for the ballad Drive, which was also how Ocasek met his wife, model Paulina Porizkova, who was in the video.

She announced their split last year after 28 years of marriage.

“What an interesting, smart, kind, funny man who made incredible records. I loved those Cars albums when I was a teenager.

“Then he went and produced Rock For Light by the Bad Brains. As an adult I met him several times and he was gracious, funny and engaging. Ahh man.

“Ahh damn. Bless his soul. R.I.P. Transcend to the other side Ric. So much love and appreciation from me. You’re All I Got Tonight.”

The Cars broke up in 1988, but their influence carried on, with Nirvana covering My Best Friend’s Girl in 1994 at their last live show.

Ocasek went on to produce albums with Weezer, No Doubt and Bad Religion.

Ocasek paid tribute to Orr, who died in 2000 of pancreatic cancer when The Cars finally made the Hall of Fame on the third nomination.

He said: “It’s quite strange to be here without him.”

Ocasek had six sons and was married three times.

He was brought up in Baltimore, Maryland, and moved to Cleveland, Ohio with his family when he was a teenager.

Ocasek met Orr in 1965 and they formed their first band, ID Nirvana in 1968, before moving to Boston and forming bands including folk-rock Milkwood and an acoustic duo before they created The Cars. 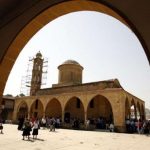 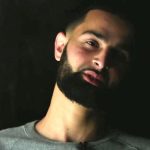