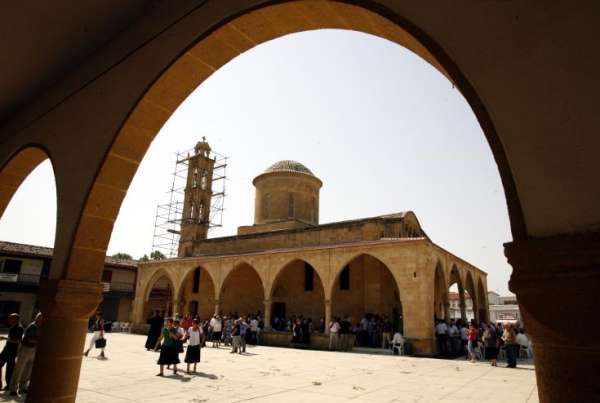 A mother and daughter, who got arrested in the north on trespassing charges, were released on Monday by a Turkish Cypriot civilian court.

According to local media, two Greek Cypriot females, a mother and daughter aged 52 and 20, were taking part in an organized tour to Pyrgos on Sunday through the Limnitis/Yesilirimak checkpoint. Limnitis is a coastal village located on a hill in the north next to Pyrgos.

On the way back from Pyrgos, reports said the mother and daughter wanted to make a stop in Morphou/Guzelyurt, where the 52-year-old woman used to live until summer 1974.

The woman entered the garden of the home where she once lived.

Greek Cypriot media said the two women were arrested on charges of taking photographs in a military zone, where taking pictures was strictly prohibited.

But Hakki Onen, the Turkish Cypriot member on the bi-communal crime committee, said the mother had gone inside the garden of a house where a military officer resides, according to the Cyprus News Agency. Onen was also cited in the report saying the woman had gone to the home where she once lived.

Additional reports suggested the husband of the 52-year-old woman requested a visit while the two suspects were in custody. Onen said Turkish Cypriot authorities raised no objection, however, Onen was reportedly not able to confirm whether a visit had taken place according to CNA.

Both the husband and his son reportedly attended the hearing on Monday, which took place in a civilian court. Earlier reports said a remand hearing was supposed to take place in a military court, but this changed in order to allow for the two suspects to be eligible for immediate release if ordered by a judge.

A number of incidents were reported recently involving property owners from both communities, who visit their former homes on the other side of the island respectively. In some cases, incidents were marked with tension and even the threat of legal action.

Residents from both communities had to abandon their homes and properties due to the conflict on the divided island. 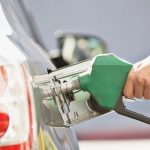 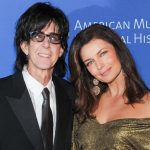