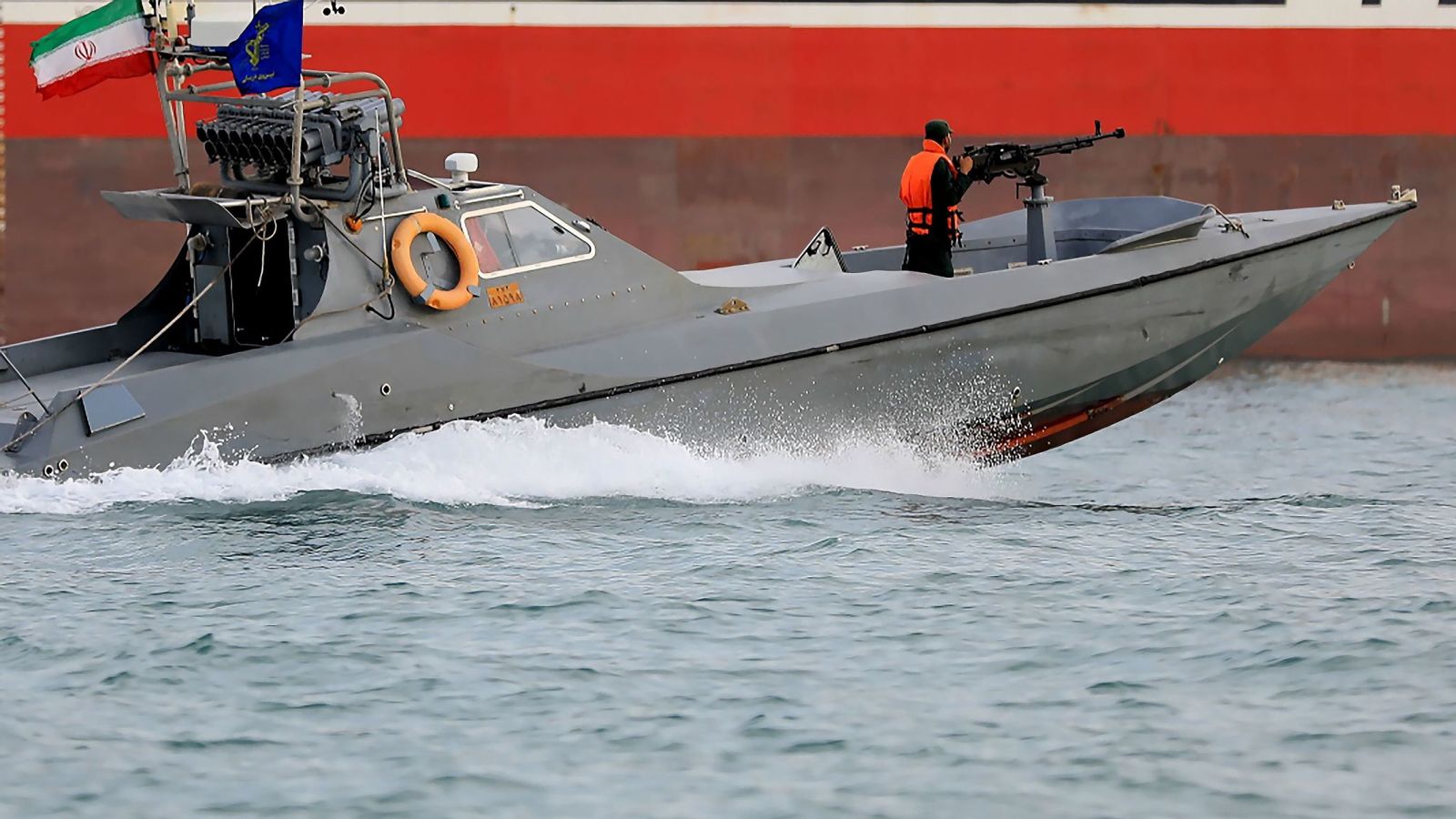 Iran has seized a vessel in the Gulf for allegedly smuggling diesel fuel to the United Arab Emirates, an Iranian news agency has reported.

“It was detained near Iran’s Greater Tunb island in the Persian Gulf… the crew have been handed over to legal authorities in the southern Hormozgan province,” ISNA said.

The article did not include details of the nationalities of the crewmen.

The reported seizure comes as fingers are pointed at Iran as the architect of a drone attack that significantly damaged oil facilities in Saudi Arabia and following a tit-for-tat seizure of oil tankers in previous months.

The tanker had previously been held by the British Royal Marines off Gibraltar for several weeks back in July over concerns it would break sanctions on Syria by delivering oil to the country. 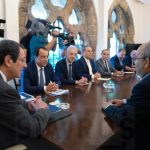