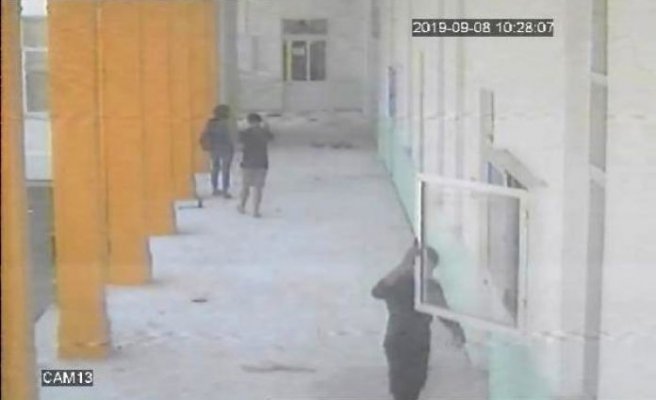 The letter, written in Greek, states, that the family expresses its deep sorrow while stressing that the 16-year-old acknowledged his mistake, regretted it and assured that it would not be repeated.

The letter was delivered on Monday by members of the boy’s family accompanied by Mufti Talip Atalay and the director of the Office of the Religious Track of the Cyprus Peace Process, Salpy Eskidjian. Present at the meeting was also the Turkish Cypriot head of the bi-communal Technical Committee on Culture, Meltem Onurkan Samani.

The letter states in detail:

“I am the father of the young man, involved in the unpleasant event that took place in Lysi on September 8, 2019. We address to you in this letter, to express to you our deep regret for the consequences of all his reckless actions Our 16-year-old son, whom we strongly condemn.

myself, my son and our entire family,  Would like to express through you,  our sincere apology to those who, justifiably, felt sorry, angry and frustrated by these actions.

It is our warmest request that you read our apology, especially to the Turkish Cypriot community. It was a frivolity made by a teenager under the overwhelming emotional load.

We would like to wish and hope that the positive climate of understanding and friendship created all this time between Greek Cypriots and Turkish Cypriots will not be irreversibly disturbed. I repeat to you that my son recognized the mistake and regretted it. I assure you that it will not be repeated. ‘ 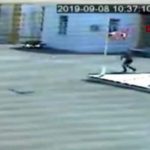