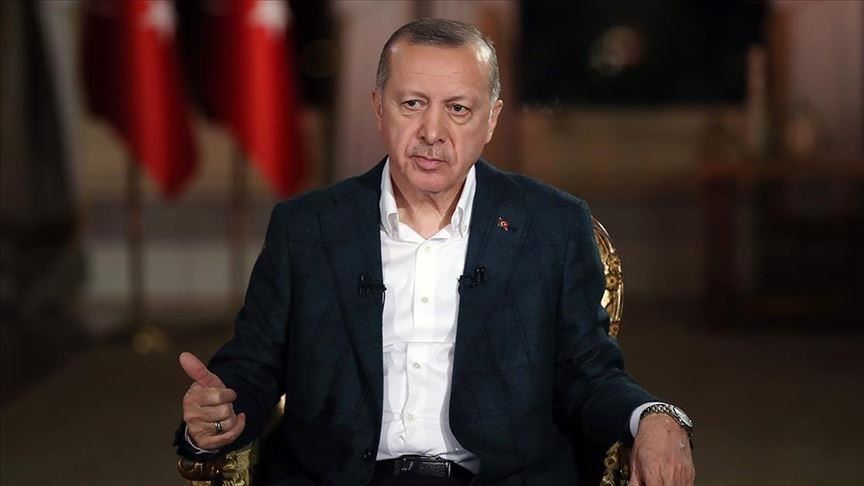 Ankara will discuss purchasing U.S. Patriot missiles in a meeting between the two countries’ leaders later this month, Turkey’s president said on Friday.

“I said no matter what package of … S-400s we get, we can buy from you a certain amount of Patriots,” President Recep Tayyip Erdogan told the Reuters news agency in an interview in Istanbul.

“But I said we have to see conditions that at least match up to the S-400s,” added Erdogan.

Erdogan had earlier talked about buying Patriots with U.S. Donald Trump in a telephone call and the two will discuss the issue in more detail at the UN General Assembly meetings in New York later this month.

“In my opinion, a country like the U.S. will not want to hurt its ally Turkey anymore. This is not rational behavior,” Erdogan said, who expressed hope that his personal bond with Trump would overcome the current crisis between two countries.

Underlining that Trump blames the Obama administration for refusal to sign a deal with Turkey to sell the Patriot missile system, Erdogan said: “It is impossible to think that threats of sanctions reflect reality.”

He also reiterated that Turkey would take care of itself if Washington continued its current stance on Turkey’s exclusion from the F-35 fighter jet program.

In July, the U.S. suspended Turkey’s involvement in a program for F-35 fighter jets, saying its purchase of the Russian S-400 missile defense program could endanger the aircraft, a claim Turkey has consistently denied.

Turkey produces some parts of the F-35 jets and is a partner in the jet program. It has warned any effort to remove it from the production chain would be very costly.

“We support people from Idlib migrating at the moment as the Turkish Republic with Disaster Management Agency (AFAD) and Red Crescent by trying to deliver all kinds of aid,” Erdogan said.

He stated that there were already 3.6 million Syrian refugees in Turkey and Ankara cannot host anymore migrants, and added the West had no such problem.

Erdogan emphasized Turkey would be holding an Idlib summit in Ankara on Monday where talks with Russia and Iran will be held on a lasting truce in Idlib.

The aim was not just an instant truce, but one to end migration, provide a cease-fire and end the terrorist networks in the area, he said.

President Erdogan stated that the EU has not fulfilled its commitments on expenditures and Turkey would not remain silent in the face of the EU.

“This figure is now 3 billion euros. The EU had pledged €6 billion ($6.6 billion) aid to improve living conditions of Syrian refugees in Turkey, but only €2.22 billion ($2.45 billion) were disbursed as of this June, according to Turkey — 40 billion dollars we have spent so far,” he said.

He noted that he had a meeting with German Chancellor Angela Merkel during the week and he also met French President Emmanuel Macron and that discussions would continue in New York.

He said creating a safe zone will ensure that the migrants in Turkey would return to their own land and that there would be all kinds of education, health, and shelter in their own land.

“It is Turkey which is fighting with these terror groups, we are your partner in NATO.

“You give them the weapons for free that you will not sell for money to your NATO ally,” he said.

“We are fed up with explaining this … I think Trump must understand us,” Erdogan added. 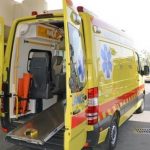 16 ventilators are coming to TRNC from Istanbul