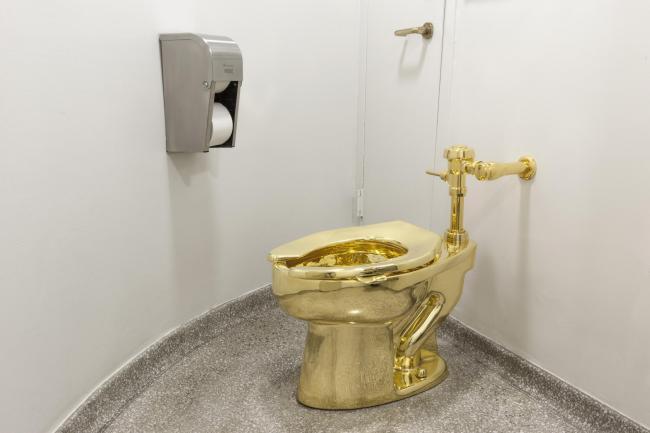 Burglars have stolen a fully-functional 18-carat gold toilet from Britain’s Blenheim Palace, where it had been installed as an art exhibit, police said on Saturday. 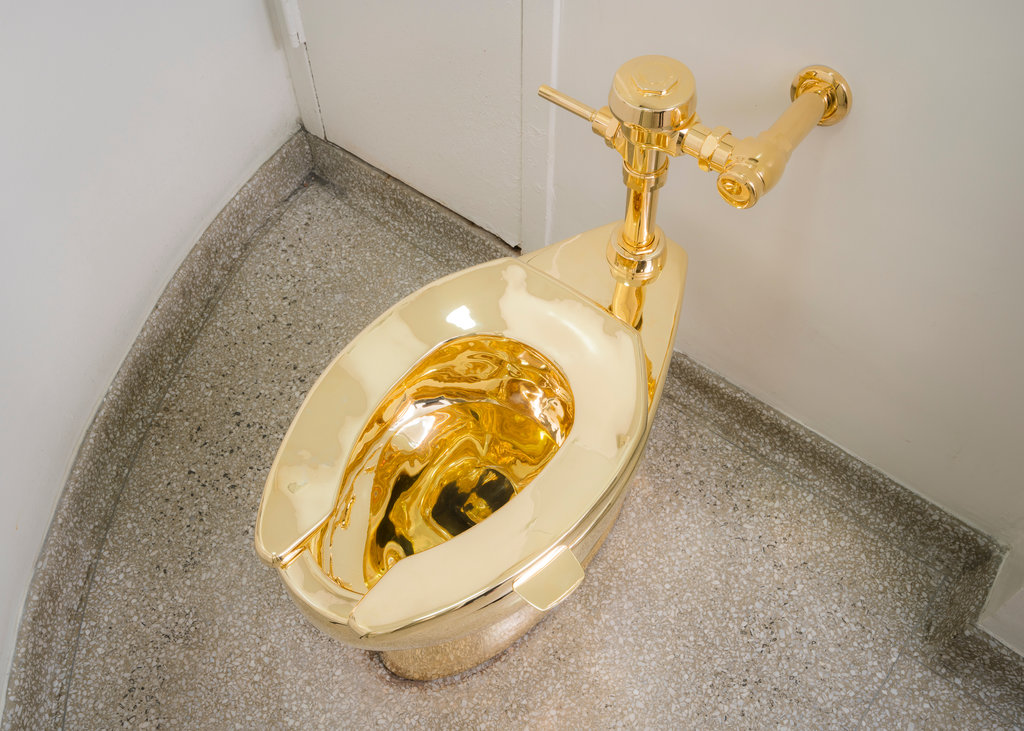 The toilet, valued at more than $5 million, was part of an exhibition of work by Italian conceptual artist Maurizio Cattelan which opened two days ago at the stately home 60 miles west of London, a major tourist attraction.

The toilet, named “America”, was previously on display in a cubicle at New York’s Guggenheim Museum, where more than 100,000 visitors were able to use it.

“Due to the toilet being plumbed into the building, this has caused significant damage and flooding,” Detective Inspector Jess Milne added in a public statement.

Police said they had arrested one 66-year-old man in connection with the theft, but had not recovered the artwork.

Blenheim Palace said it was saddened by the loss of the “precious” artwork, which it said and that the rest of the exhibition would reopen on Sunday.

Last year, while the toilet was at the Guggenheim, the Washington Post reported that President Donald Trump turned down an offer from the museum to temporarily install the toilet for his personal use in the White House. 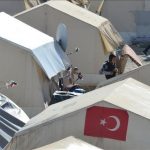 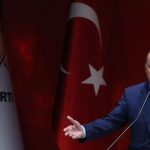