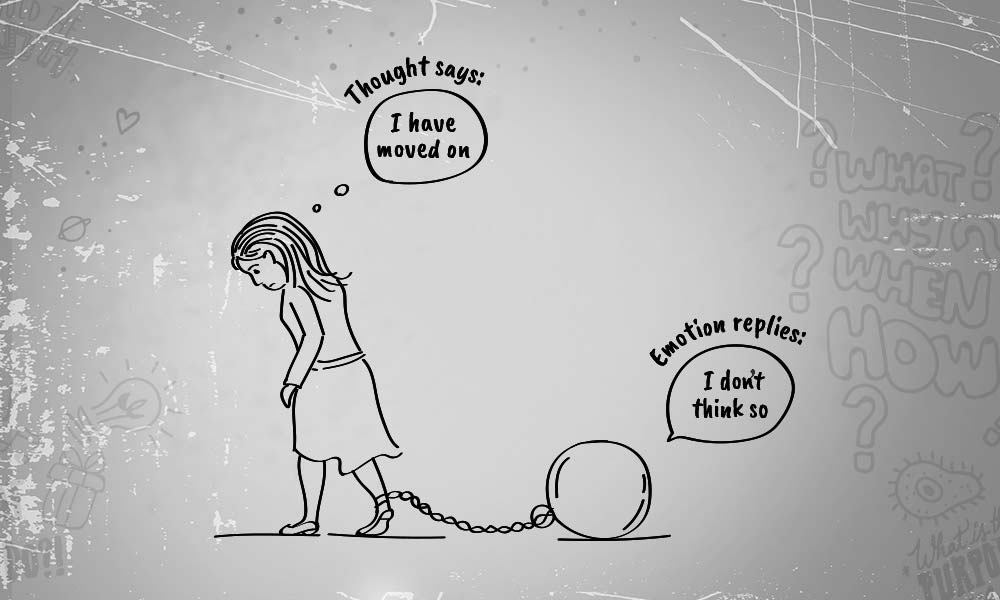 The Chief asked me not to write another emotional article. That’s a hard ask for me as I am an emotional and empathic person. So it looks like I will be getting a telling off. However, it seems to be the subject for the moment.

There are so many social media platforms that promote different views regarding the Cyprus Problem. I am a member of some of the Groups. I try to abide by each group’s rules. However, when the admins of the groups do not uphold their own rules or lean favorably to certain members, it is hard to respect the rules.

One particular group boasts that their “mission is to work towards a more understanding, trust, and empathy between Cypriots. Values we believe are essential for a lasting and fair solution”. They go on to state that there “will be a zero-tolerance of personal abuse and hate speech”.

In the past 36 hours, from members of the group, it has been implied that I am “Evil”. The reason? I posted a video which was published by Cypriumnews.com in regards to Justice and Forgiveness. I had stated that I believed in humanity above all else (words which were taken and twisted) and the response was that I was allowing Turkey to steal land and how is that humanity?

The video below tries to address the power of forgiveness with no reference to either Cyprus or the Cyprus Problem.

I have been told that I am a troll, fake and stupid, asked if I get paid for the propaganda that I post and support. My words have been twisted, manipulated, taken out of context and ignored, that my point of view or certain articles I posted were “tolerated, but not welcome”.

I reported several comments targeted at me personally which were hostile and abusive. The comments were not deleted and the member was not spoken to. I received a message from an admin to tell me that I share too many articles from Cypriumnews.com. That the site (and I) supports a two-state solution (this is NOT the case) and that I post articles to that effect. My reply to the admin stating I do not support a two-state solution and comments in defense of myself and Cypriumnews.com went unanswered.

A comment was later added in the same topic that I was abused in, by the admin that I was in contact with,  to state that “opinions that go against our motto are tolerated but not welcome”.  The articles in question I shared was about a 2 state solution, which was an opinion piece from a Turkish Cypriot.

Instead of reading the opinion article and asking why did someone feel this way. What did they go through and how can we bridge the gap (in other words be understanding and empathic), the Admin stated that “Those who regard as acceptable any form of Partition of our motherland are kindly invited to find themselves another group more to their liking.”

I received several inbox messages of abuse from members of the group. Again there was no understanding or empathy. I was told to step in line or leave the group, that articles from Cypriumnews.com were not welcome. They say it is a site that advocates a 2 State Solution. That it is run and sponsored by separatists. The interesting thing is that when you look back at the history of the group, posts from Cypriumnews.com have been posted from as far back as 2017. At times even from the Admins of the group themselves, it should be noted that the majority of articles are sourced from official news agencies from South Cyprus, the same articles that other News Media sites also Publish and are shared in this same group!

the one difference is that cypriumnews.com is owned by a Turkish Cypriot, edited by another and the other news media sites are not.

Are my views too liberal or different? Maybe you’re asking what my views are. Simply they are that I want a united Island which stands for the rights of ALL citizens equally.

I am concerned as to why people feel scared of uniting, why there is hate, why do we keep attacking each other?

I find that if a member expresses an opinion or shares an article which could be deemed controversial in their eyes, instead of discussing the contents, some members target the individual with abuse and the rules are thrown out of the window. Messages and comments like those I have received are nothing short of Cyber Bullying.

In a separate incident on a page of a well-known publication, an article was published in regards to the stealing of a flag in Lysi on Sunday during the first church service there in 45 years.

There were many posts of support for this act and calls to burn the flag. My view is that this action has actually caused more harm than good.

The hard work between the organisers to arrange for the original inhabitants of the village to attend a peaceful service in their own church after 45 years was overshadowed and put at rest.

This was done in good faith, but has that trust been shattered now? Will we be able to attend any other services in this village?

The young man in question is also extremely lucky. The village is within a military area. We do not need to be reminded of a similar situation in 1996 where young Solomos Solomou lost his life.  Is it really worth the risk? When I expressed this opinion, I was told I was brainwashed and that I was left-wing.

On this same subject, some TCs responded with equal aggression and posted videos of Solomou and the 1996 incident, again when I pointed out that this form of reply did nothing to help the matter, but escalate the hate, I was again responded to with aggression.

Similar responses were given in regards to the explosion that happened in the North in the early hours of yesterday morning. Wishes that the whole Turkish Army will be wiped out and calls of aggression. The south went through something like this a few years ago with the explosions at Mari. We were not fortunate enough to go through this without any loss of life. It was a tragic time and Greek Cypriots pulled together demanding an inquiry and supporting each other.

The difference here is what? That the people that were at risk were in the north of the island speak a different language and practice a different religion? When will we understand that they are people? Someone’s family, friends?

I would also like to point out that many Greek Cypriot and Turkish Cypriot comments on various posts were also very understanding and calm. This gives me hope that we can still reach unity and peace. That we can live together. We just need to remember that we have all had different experiences and opinions. But we must learn to talk, listen, understand and find a middle ground in the name of peace and unity.

One final note in regards to my comment on cyberbullying. Please remember that we do not know what the other person has gone through and is going through in their personal life. Bullying of ANY KIND is unacceptable and can have severe repercussions.

For anyone who feels vulnerable or they are being targeted by Bullies. Please contact us. You always have someone who is willing to listen and help.

Quoting Takis Hadjidemetriou, The G/C Head of the Bicommunal Committee for the Cultural Heritage:

And it is high time to get into a dialogue and recognize that in this country, after what had happened to us, we need to acquire the competence and recognize the need for dialogue, communication, and coexistence in order to make all together with a new beginning in a multicultural Cyprus”. 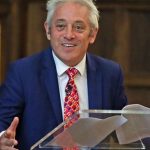 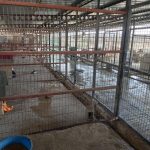 Life at the Iskele Dog Shelter