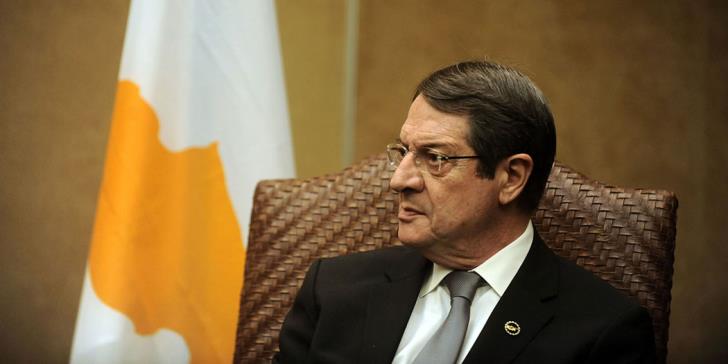 Nikos Anastasiadis spoke to Euronews about the stalemate after a week of talks with UN Special Envoy Jane Hall Lut on the resumption of talks on the Cyprus issue and on the next steps.
Despite initial optimism early last week, successive meetings of the special envoy with the two leaders and members of the negotiating teams failed to reach an agreement.
“The first encouraging message was on August 9 when we had agreed on an informal meeting with President Akinci what the terms of reference would be.

Mrs Lute was briefly informed by phone, both on my own and Mr Akinci, visited Cyprus, prepared a simple text to avoid any complications, but then it seems that the text had to pass Turkey’s approval,

He said he wants to remain optimistic and that he wants to keep hope alive because there is no other way out of the dialogue.
“The problem is if Turkey remains firm in some positions regarding the guarantees and the presence of troops in Cyprus, to remain a guarantor with invasive rights etc,” Anastasiadis stressed.

Referring to the attitude of the European Union, the President of the Republic noted that important steps have been taken.

“It has gone from blunt condemnation to targeted decision-making but it takes time. The issue is to make Turkey aware that it must finally comply with international law, especially if it wants to follow the European course, “President Anastasiadis said. 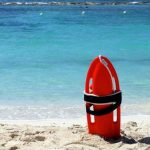 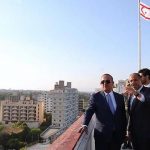