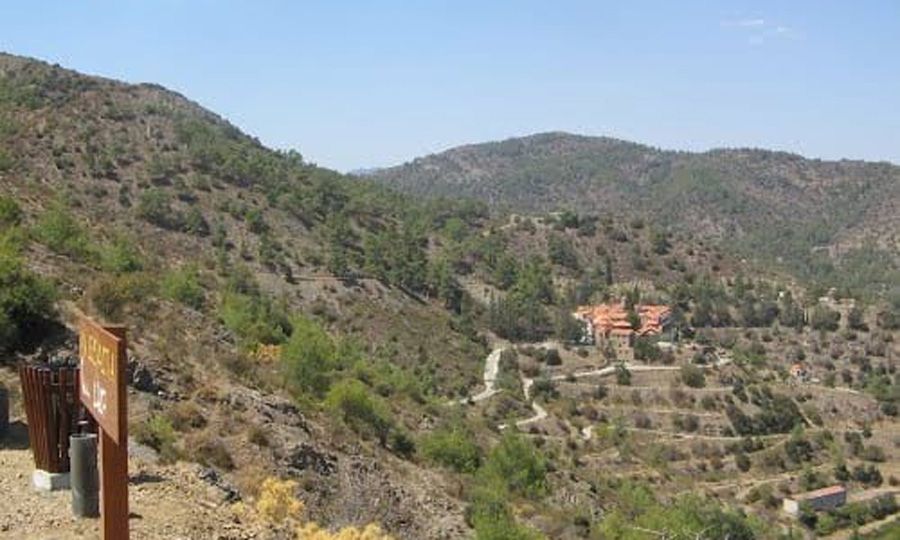 A male driver was rushed to the Emergency Room on Wednesday after his vehicle went off a cliff in Machairas Forest in Nicosia district.

According to media reports, police were notified Wednesday morning after a car drove off a cliff in the Machairas area, while the circumstances over the incident were not immediately known.

Emergency rescuers managed to pull the driver to safety while reports said at no time did he become unconscious.

Even though he was said to have been fully aware of his surroundings, the driver was still taken to the hospital out of an abundance of caution.

Police are investigating the incident. 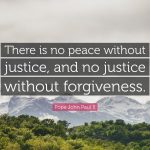