philenews reportimg A bomb blast occurred in the early morning in Limassol.

Around 3.45 in the morning, a bomb exploded in a vehicle parked on a field in the Germasogeia area.

Members of the police rushed to the scene, closing of the area.

Preliminary examinations revealed that the perpetrator (s) placed a high-power explosive device on the vehicle, reportedly belonging to a contractor. 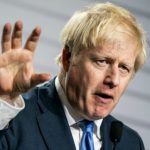 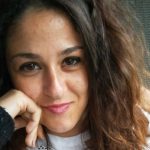