Turkish Foreign Minister Mevlüt Çavuşoğlu proposed an informal five-part conference including UN format to determine what to negotiate on the Cyprus issue.

Mentioning the contacts of the UN Special Envoy to Cyprus Jane Holl Lute who came to the island to work on the terms of reference for the resumption of negotiations, Çavuşoğlu said that unfortunately there isn’t any change in the mentality of the Greek Cypriot side in accepting the political equality of the Turkish Cypriot side. 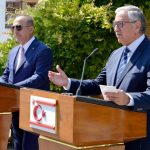 We want political equality, freedom, and security of the Turkish Cypriot people 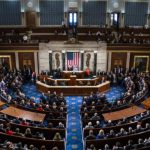 Turkey wants to see more concrete support from the U.S.