Turkey get silver medal in EuroVolley 2019 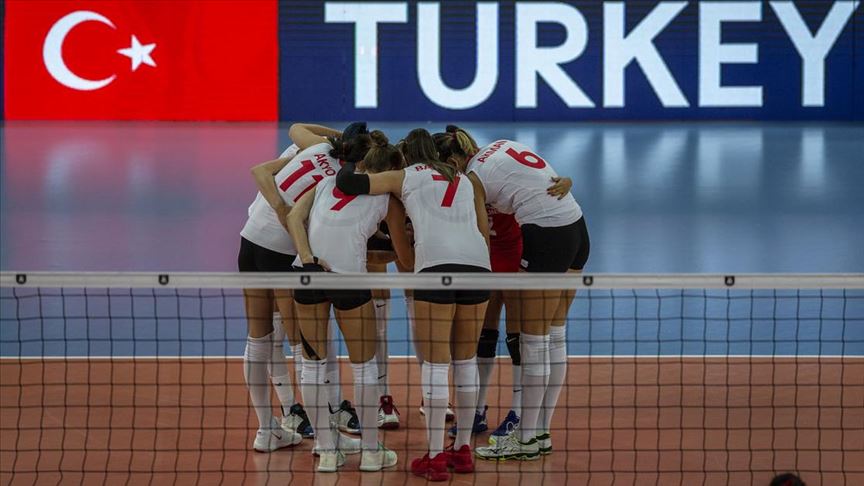 Turkey lost the final despite the huge support of Turkish fans at the Ankara Sports Hall.

So Turkey was given their silver medal after finishing the EuroVolley 2019 in the second spot.

World no. 12, Turkey had their best result in the 2003 European Championship as they had earned the silver medal.

Meanwhile, Italy completed this tournament in the third place, returning home with the bronze medal. 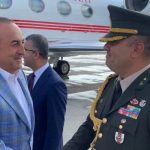 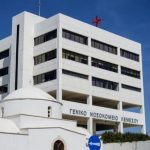