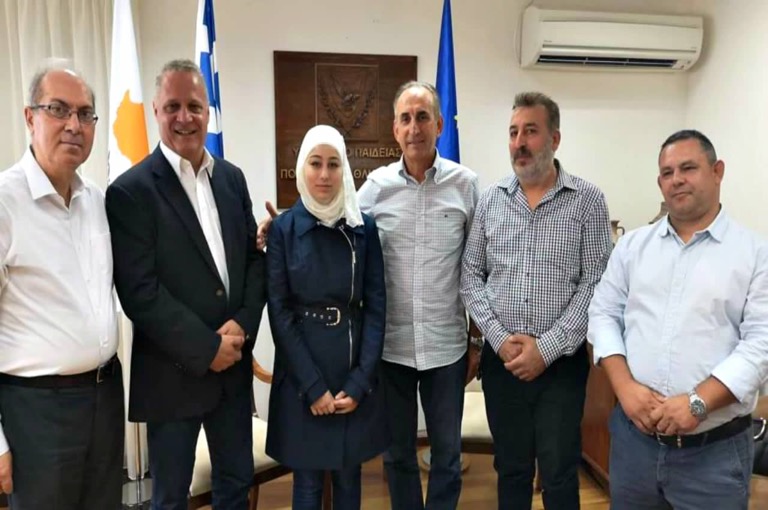 For those of you who may one way or another have missed the biggest news in Cyprus this last week, a Muslim girl was sent home from her school by her headteacher for wearing a headscarf. The girl in question is apparently a refugee from Syria, and the school is the Apostolos Varnavas Lyceum in Strovolos, Nicosia.

The girl was beginning her third and final year at the school and was stopped upon entering by the headteacher, who ordered her to go home and not return until she had removed the headscarf. This rightly provoked outrage among students of the school and the wider community in Cyprus, and with pressure mounting on the headteacher he eventually backed down, albeit without apologising, and was transferred to work somewhere else.

Unfortunately, however, disgust at the headteacher’s actions was not universal. If it was, I would have probably found something else to write about, but due to the fact that we live in a world that has far too many pig-headed and ignorant people in it, what I’m about to write unfortunately doesn’t go without saying:

The headteacher, for trying to humiliate and deny education to a Muslim girl based on her religion, is a racist. If you don’t think he is, or if you agree with his actions, you’re a racist too. I can already hear the sound of pearls being clutched up and down the land, but if you don’t like my assessment you could always stop advocating for Muslim girls to be denied education.

I have heard the excuses that people have been making for him, and it will surprise you to learn that I don’t believe a single one, and neither should you. At the front of the queue is the line that “it’s the same for all religions, the headteacher simply doesn’t want to keep religion from within the school gates”. The school is named after an apostle, next.

As for the claims that there are Muslim majority countries in which bearing a Christian religious item in a school would result in the same sanction or worse, those countries do exist. However, unless your mothers were utterly inept at parenting they will have taught you that two wrongs never make a right. Other countries having unjust laws and customs do not excuse some of us making up our own, simply put.

The problem of islamophobia in Cyprus unfortunately goes much further than the gates of the Apostolos Varnavas Lyceum. The events at that school last week were simply a symptom of a decades-long global campaign to alienate and vilify Islam and Muslims.

Now, I’m not for one minute suggesting that events which have happened in Myanmar, Israel, Europe, and the USA have all been coordinated but together they add up to a global phenomenon of islamophobia to differing levels of severity. I’m not going to elaborate further on global islamophobia this week as it is a subject that deserves a dedicated article rather than be riding the coat tails of this one, but suffice to say that it is a problem, and if you do not recognise that, you are part of it. 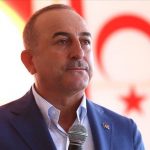