Anastasiades travels to Athens to meet with Greek PM Mitsotakis 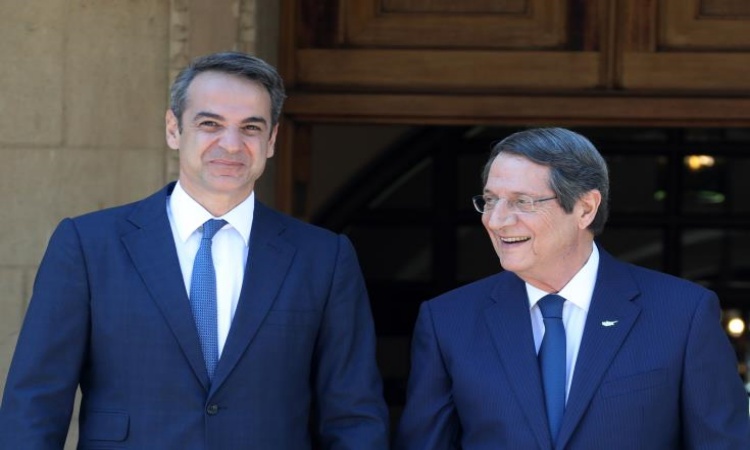 President of South Cyprus Nicos Anastasiades is traveling to Athens, Greece, on Tuesday to meet with Greek Prime Minister Kyriakos Mitsotakis, at Maximos Mansion, a press release from the Presidency says.

It adds that the meeting will take place at noon and will be followed by a working lunch. 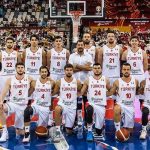 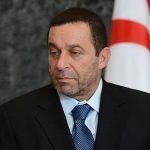