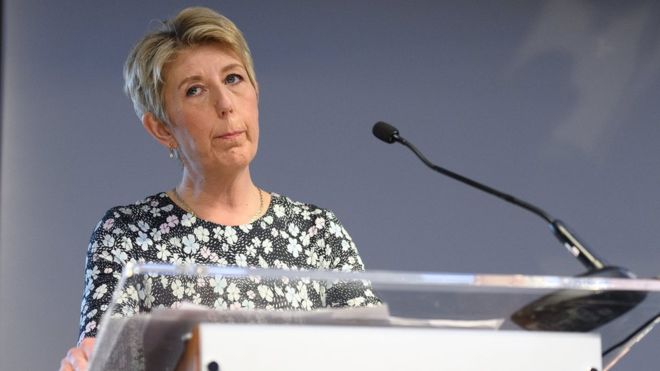 She said: “We are facing a national crisis and people deserve better than the choice of the old two parties.”

Ms Smith is the third MP to join the Lib Dems in a week after Luciana Berger and Philip Lee defected.

She quit Labour in February to form the Change UK party with six other MPs.

The decision by Ms Smith, who is MP for Penistone and Stocksbridge, brings the total number of Lib Dem MPs to 17, with Mr Lee dramatically crossing the floor from the Conservatives on 3 September.

Liberal Democrat leader Jo Swinson said Ms Smith made a “brave decision” to leave Labour earlier this year over “the mishandling of anti-Semitism claims and Jeremy Corbyn’s stance on Brexit”.

She said: “We welcome Angela’s commitment to stopping Brexit, and to building a fairer, more liberal society.”

Ms Smith said she intended to fight against Brexit and campaign for “the constitutional reform needed to mend our broken politics”.

She said: “We need a more inclusive, tolerant politics for our country that values diversity.

“The Liberal Democrats are the strongest party to stop Brexit and build a society that gives opportunities to everyone, tackles the climate crisis and invests in our public services.”

Meanwhile, Labour MP John Mann has used his exit from the Commons to criticise Jeremy Corbyn’s record as a leader, and blame him for the party’s current anti-Semitism crisis.

Mr Mann – who is standing down as the Labour MP for Bassetlaw – is set to take up a full-time post as the Government’s “anti-Semitism tsar”.

He said he could not campaign for Mr Corbyn knowing he could become prime minister, and told The Sunday Times he would “never forgive” him for allowing the party to be “hijacked” by anti-Semites.

He told the paper: “Corbyn has given the green light to the anti-Semites and, having done so, has sat there and done nothing to turn that around.” 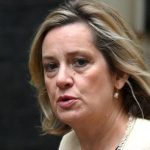 Cyprus Backstop? Ireland is not the only island with Brexit muddle