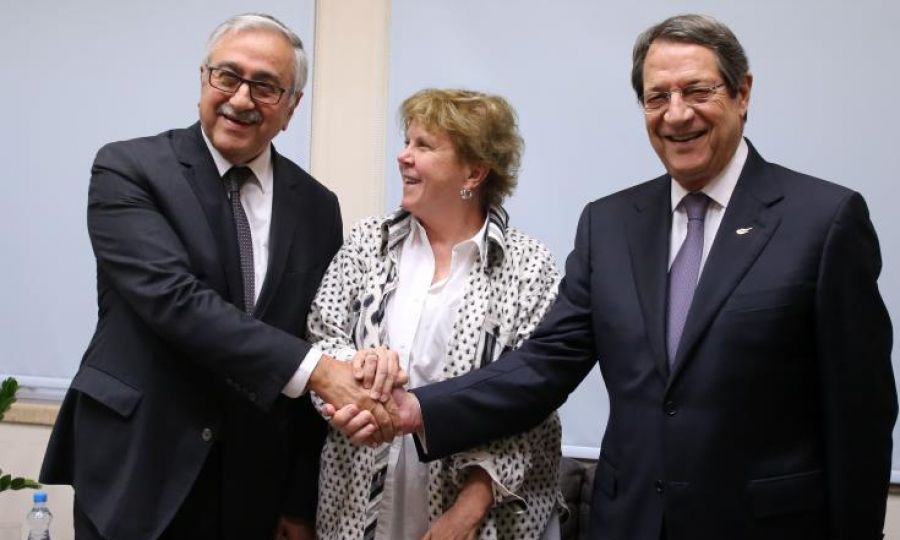 “We don’t give up hope, there is an ongoing process,” said South Cyprus President Nicos Anastasiades, after attending an informal social gathering on Friday with the North Cyprus President Mustafa Akinci and UN envoy Jane Holl Lute, in the United Nations Protected Area, in Lefkosa (Nicosia).

Speaking at the Presidential Palace, upon his return, Anastasiades said that “there has been no discussion during the small reception, apart from friendly exchanges and pleasantries. Along, of course, with the expression of hope and of encouragement from Lute to continue with the effort, with the hope that we conclude something that will create the prospects for a creative dialogue.”

Asked how this effort will continue, President Anastasiades said that “it is up to Lute through her contacts, also with the guarantor powers, to judge or prepare something that will comprise the basis for the terms of reference.”

On another question, about the prospects of a joint meeting with the UN Secretary General Antonio Guterres, Anastasiades replied that “this time, what I know is that I will certainly meet him.”

Asked finally if there is disappointment that the effort was not successful, despite the initial understanding between the two sides, he said that “there is no disappointment, we don’t give up hope, there is an ongoing process, therefore let’s leave it at that.”

The United Nations Secretary – General’s special envoy on Cyprus, Jane Holl Lute, said serious ongoing discussions are being held with the leaders of the two communities on the island, who pledged on Friday to continue the process.

In remarks at the informal reception she hosted for both leaders Friday afternoon in the United Nations Protected Area, Lute said “we had serious discussions that have been quite focused”.

Lute said “this is an effort that is ongoing”, adding that “both leaders have committed to continue the process”. Repeated rounds of UN-led peace talks have so far failed to yield results. The latest round of negotiations, in the summer of 2017 at the Swiss resort of Crans-Montana, ended inconclusively.

Lute arrived last Saturday in Cyprus, in an effort to conclude the terms of reference that would pave the way for the resumption of settlement talks. After six rounds of separate meetings and a social gathering in the presence of the two leaders, she leaves the island without accomplishing this goal. 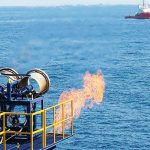 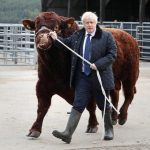