Nicki Minaj: Rapper says she’s ‘retiring’ to have a family 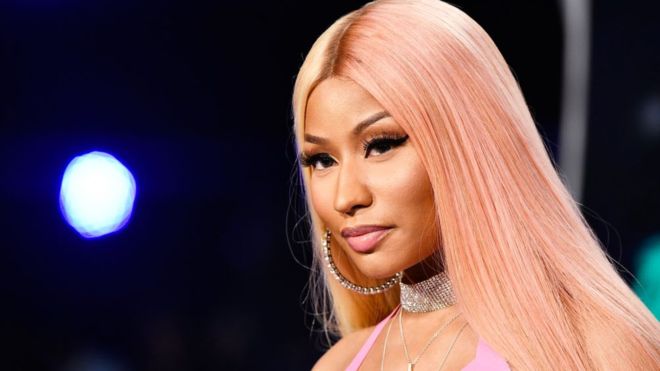 Nicki Minaj says she’s “decided to retire and have a family” – and told her fans that she loves them “for life”.

The Grammy-nominated rapper is dating a man called Kenneth Petty and has hinted that they’re planning to get married.

As well as music, the 36-year-old has appeared in several Hollywood films and has her own radio show.

She’s not made it clear how many of her ventures she’s retiring from or, even, if she’s being serious.

Her debut album Pink Friday came out in 2010.

Mega-hits like Super Bass, Anaconda and Starships then established her as one of the world’s biggest female rappers.

Her solo albums have sold millions – but her collaborations list is just as impressive: Ludacris, Usher, David Guetta, Madonna, Ariana Grande, Kanye West, Justin Bieber, and we could go on.

She’s been nominated for 10 Grammys, won five MTV Video Music Awards and broken the record for the most Billboard Hot 100 entries by a solo female artist.

Away from music, her film appearances include The Other Woman and Ice Age: Continental Drift.

But in 2018 there were signs the wheels might be coming off the Minaj-machine.

Her fourth album Queen failed to top the charts in the US – leading her to lash out at everyone from Spotify to Travis Scott (whose album Astroworld did go to number one).

Then she canceled the entire North-American leg of a joint tour with Future.

She said it was because she “simply doesn’t have the time to rehearse… to give the level of a show I need to give”.

But there were unconfirmed reports of low ticket sales.

She released a new single back in June and was supposedly working on a new album.

For a star who’s known for bold, sometimes conflicting, statements – it’s far from a given that she’s being genuine with this latest announcement.

But the timing could make sense as some fans have speculated that she’s already married Kenneth Petty in secret.

Newsbeat has contacted her record label for a comment but they haven’t responded. 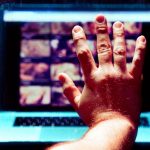 Dancing with the Stars row over Sean Spicer casting