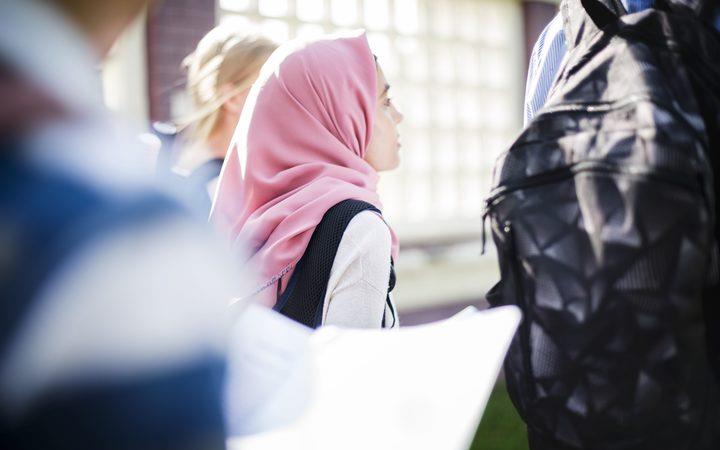 The Education Ministry has ordered a disciplinary inquiry after the headteacher at a Nicosia secondary school sent a pupil home because she was wearing a headscarf.

“I have ordered a disciplinary inquiry to investigate the circumstances under which the incident occurred,” the head of secondary education at the ministry Kyprianos Louis told the Cyprus News Agency.

“To the extent to which it is true that he spoke to her with impropriety in front of other pupils, we will see exactly through the legal framework what the specific head teacher’s responsibilities are,” Louis said.

The ministry distances itself from the head teacher’s behavior which does not constitute ‘educational policy’ but was a unilateral action of the specific headteacher, he added.

Educational policy is set by the ministry, is multicultural and respects diversity and the right of each pupil to develop their identity irrespective of their ethnic background or religious convictions, the Education Ministry official said.

His statement came hours after the headteacher of Apostolos Varnavas Lyceum in Strovolos asked a pupil to leave on the first day of school because she was wearing a headscarf.

Philenews said the incident sparked an immediate reaction from fellow pupils who started shouting ‘racist’ at the head.

According to philenews, the young woman is in her last year of school, has lived in Cyprus permanently for five years and has a migrant background. AKEL — which had earlier asked for an investigation — said she is a refugee from Syria.

Her fellow pupils also said that there were racist undertones in the head’s welcoming speech for the start of the new school year, philenews added.

It said that when the girl went to the school the headteacher asked her if she was a pupil. When she said she was, he reportedly told her to leave the school, remove the headscarf and return.

She explained that she has been attending the school for the past three years and this was the first time an issue has arisen about what she was wearing.

Her father then went to the school to question why his daughter had been asked to leave. There was an exchange of words with the head who reportedly told the father that he does not allow crucifixes to be worn either because he disagrees with religious symbols at the school.

The head, Loizos Seppos,  told websites Cyprus Times and Kathimerini that all he had told the girl was that it was prohibited to have her head covered.

He said that the issue was not religious. Under Education Ministry rules, pupils cannot cover their heads at school and any complaint should be addressed to the ministry, he added. 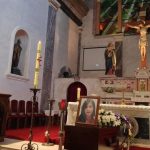 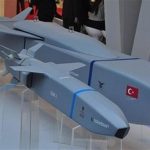