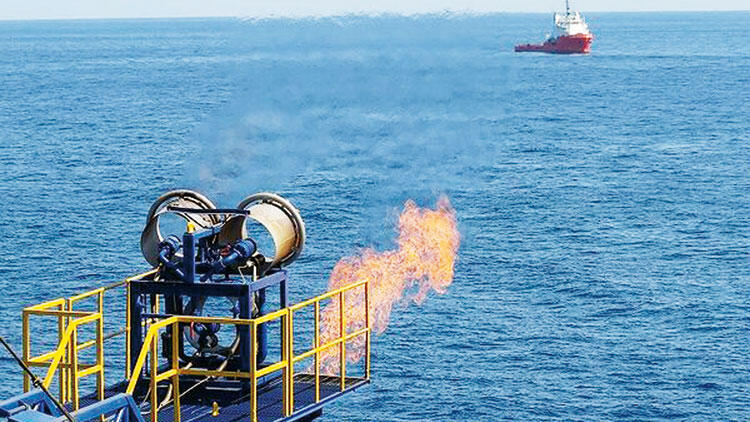 Greek Cypriot leader Nikos Anastasiades has made an unofficial offer to Turkish Cypriot leader Mustafa Akıncı to give a share of the natural resources in the East Mediterranean, Greek media has reported.

Anastasiades initially made a verbal offer to Akıncı on Aug. 9 to give a share of 30 percent from the energy fund to be established in 2022. In return, Turkey and Turkish Cypriots would compromise with Greek Cyprus on the exclusive economic zones, according to the offer.

In the following days after their meeting, Anastasiades conveyed the offer in a non-paper document.

However, Akıncı rejected the offer, saying that the Turkish side would not be given a place in the management of the drilling activities and energy policies around the island.

The two leaders are expected to meet again this month.

Turkey has consistently contested the Greek Cypriot administration’s unilateral drilling in the eastern Mediterranean, asserting that Turkish Cyprus has similar rights on the resources in the area.

Greek Cyprus recently rejected a Turkish Cypriot proposal for cooperation on the joint exploration and profit-sharing of hydrocarbon resources.

Ankara, meanwhile, has sent two drilling ships to search for gas in the waters of the divided island, prompting accusations from Greek Cyprus, Greece, and the EU that it is undermining security in the region. 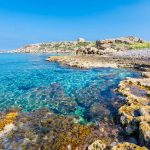 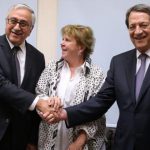