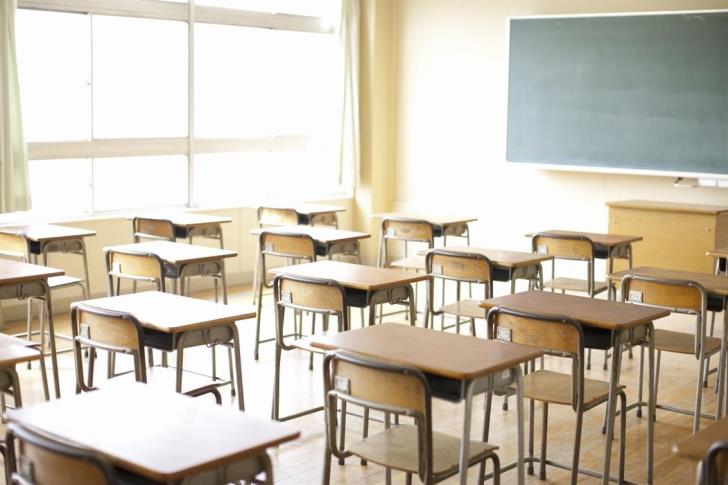 The Education Ministry, political parties and the parents’ association joined a chorus of criticism after the headteacher at a Nicosia secondary school stopped a sixth former from entering school because she was wearing a headscarf.

In a written statement,  the Education Ministry condemned “unilateral policies by school heads which are in total opposition with the expressed educational policy of the ministry which respects the personality of every pupil irrespective of identity or conviction.”

It said that such behavior was unacceptable, spoke of zero tolerance and added that it would take all necessary action.

Earlier on Friday, the head of secondary education at the ministry said he had ordered a disciplinary inquiry into the incident.

The Education Ministry said the education system was multicultural and tolerant and respected the freedom of expression and the cultivation of anti-racism.

The parents association and political parties have also denounced the incident as unacceptable.

The parents said that public schools are open to all children irrespective of origin or religion and that the rights of all to exercise their religious convictions were safeguarded by law.

It was the responsibility of teachers and headteachers to teach respect for diversity, not racism.

The parents also praised the pupils who had reacted to the head teacher’s decision and expressed solidarity with their school mate. 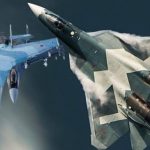 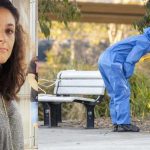