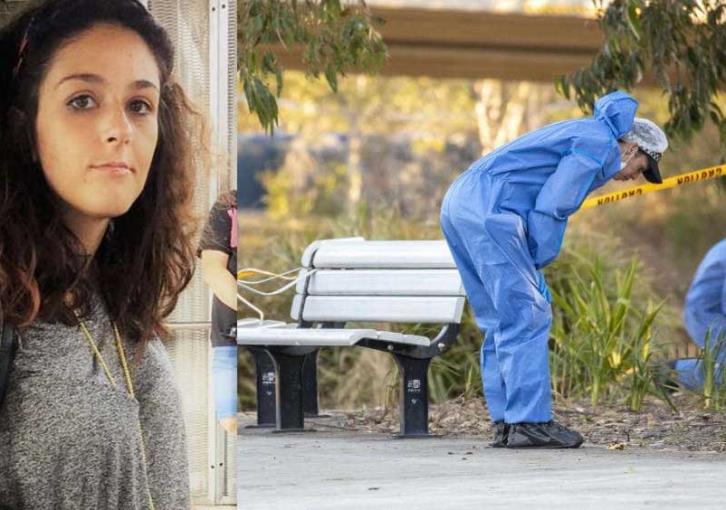 Australian police are treating the death of Ioli Hadjilyra, a 26-year-old Brisbane woman whose mother was from Cyprus and father is Australian, as suspicious and possibly a homicide.

Council workers discovered her body in a garden in Clayfield on Wednesday, according to press reports in Brisbane.

Hadjilyra was born in Cyprus but her Greek Cypriot mother and Australian father moved to Brisbane years ago. Her mother had recently passed away.

Detective Inspector Tim Trezise told reporters several factors relating to Hadjilyra’s death raised police suspicion, including that some of her clothing appeared to be interfered with and that attempts had been made to disguise her body in bushes at the park.

A post-mortem to determine the cause of her death is still being performed, though Trezise confirmed there were unexplained bruises and bleeding on her body.

“We have her at a location at Spring Hill some 24 hours before her body was located.”

Hadjilyra’s main mode of transport was trains, and given the location of her body between Toombul and Eagle Junction train stations, police are appealing for anyone who may have seen her, or anything suspicious at either of the train stations on Tuesday evening. 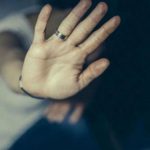 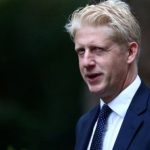