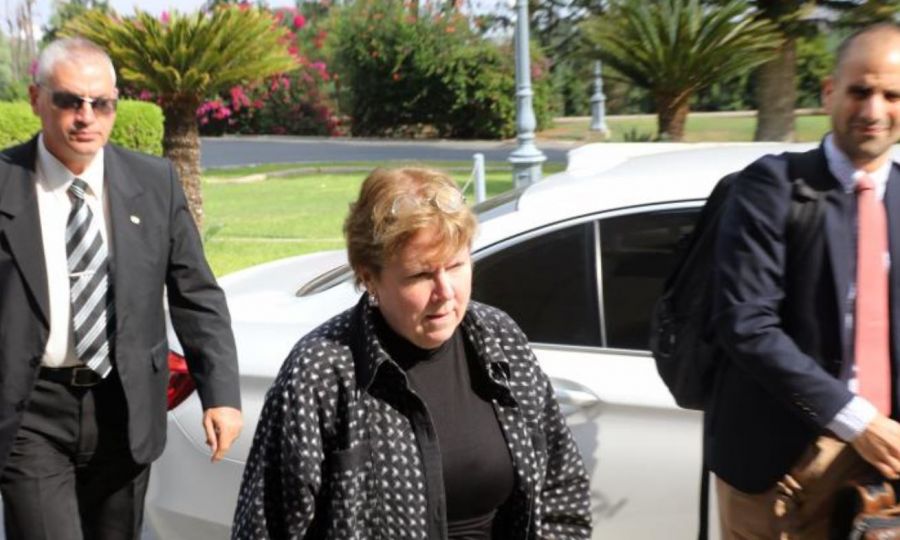 A new meeting on for Thursday between President Nicos Anastasiades and UN envoy Jane Lute, aimed at reaching an agreement on the terms of reference for the resumption of Cyprus reunification talks.

According to the Cyprus News Agency, the meeting was the fifth one this week and was set to take place on Thursday morning at 11:30 am.

Spokesman Prodromos Prodromou told the press that efforts were still underway to conclude the terms of reference but declined to elaborate further.

Prodromou described the Anastasiades-Lute meetings as productive, while a spokesman from Akinci’s office said that the meetings were ongoing. According to Kathimerini Cyprus, Akinci was set to meet Lute at 9:30 am on Thursday, also for the fifth time. 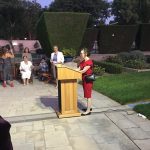 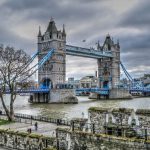 Entries into the country continue without quarantine at Ercan Airport