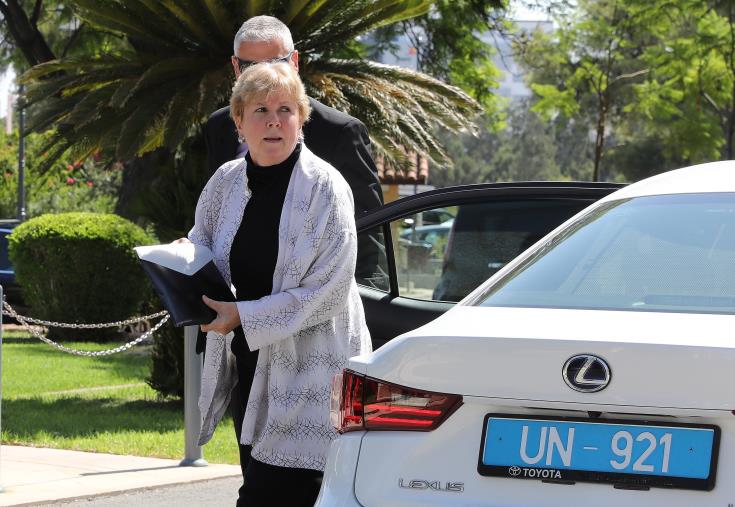 A UN envoy on Wednesday continued shuttle talks in Nicosia with the leaders of divided Cyprus but efforts to agree on the terms of reference paving the way for the resumption of the stalled dialogue seem to have hit a bump.

Nonetheless, Jane Holl Lute is expected to meet again with both President Nicos Anastasiades and President Mustafa Akinci on Thursday as there is still hope, according to insiders.

“We were very close to reaching a deal (on the terms) when an issue was raised (by the Turkish side) that turned things upside down…there is still hope, though, we’ll see,”

Lute held the fourth meeting with Anastasiades in the morning and later held talks again with Akinci whose spokesman said afterward that meetings would continue for a while longer.

Lute met once again with Anastasiades on Wednesday afternoon.

Agreeing on the terms will first pave the way for a meeting of the two leaders with UN Secretary-General Antonio Guterres in New York later this month on the sidelines of the UN General Assembly.

Guterres will then decide whether to officially invite the estranged sides to new negotiations.

Lute was initially due to leave the island on Monday after two separate meetings with President Nicos Anastasiades and President Mustafa Akinci. 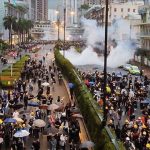 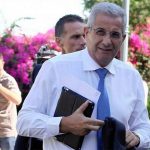 Νew exhumation of a missing person from a well in Lapithos