The Cyprus Problem – and the spoiled 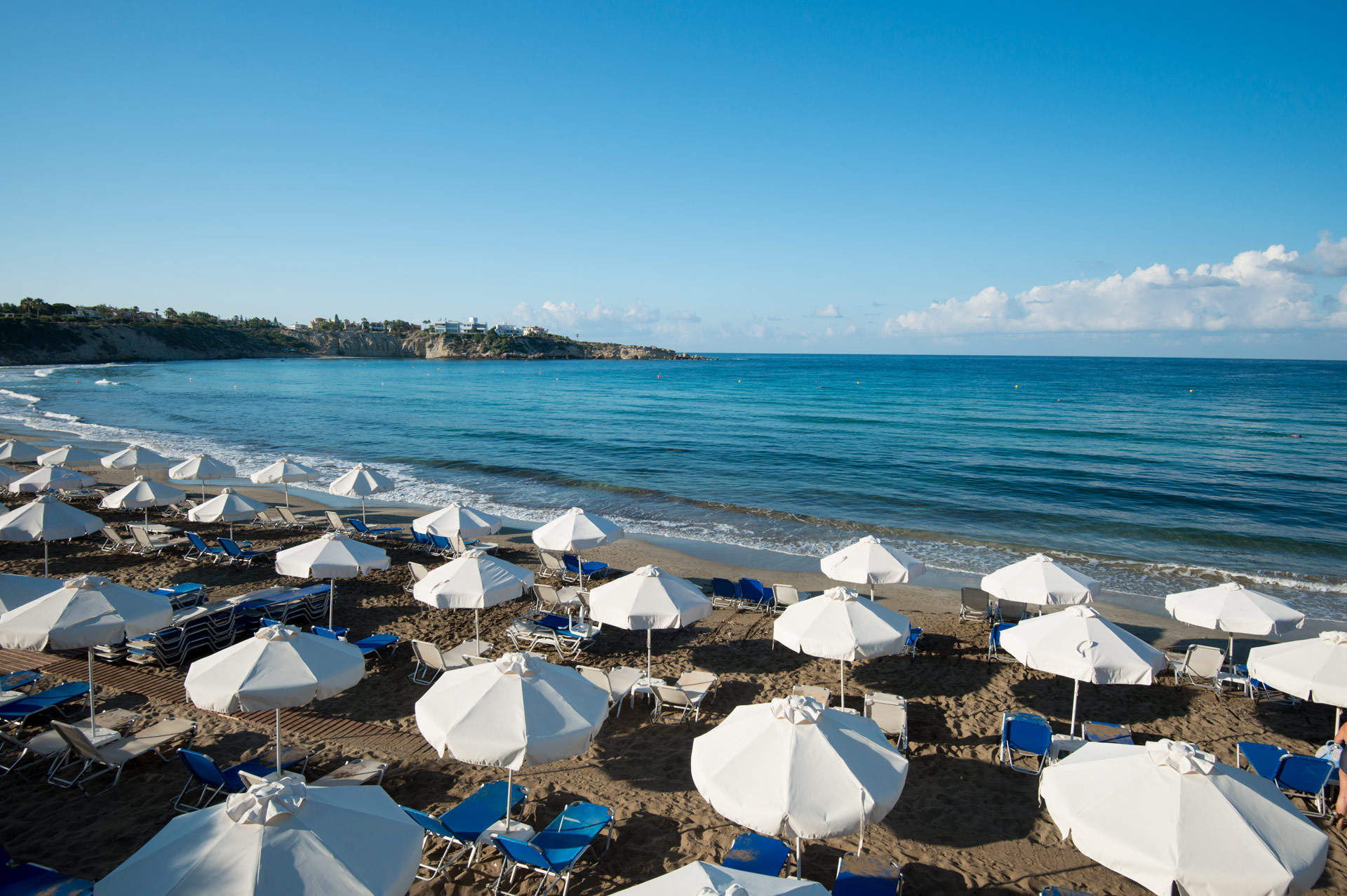 South Cyprus is the spoiled child of the Eastern Mediterranean

South Cyprus is the spoiled child of the Eastern Mediterranean. It all started in 1964 with the recognition of the illegitimate ROC or shall we say the continuation of the recognition (even though the Greek Cypriots changed the 1960 constitution) by the UN and then acceptance of the Greek Cypriots in 2004 into the EU before a comprehensive settlement to the Cyprus Problem.

For the last fifty years, they have enjoyed all the benefits of being recognized and strangled the Turkish Cypriots in the process. Turkish Cypriots with all the unjust actions of the Greek Cypriots and the international actors at large have come a long way in progressing with great achievements. And of course, with the help of Turkey in all this is the key.

The Greek Cypriots have missed the last opportunity for a settlement in 2017 at Crans-Montana. The Ship has already sailed. A unified Cyprus has always been a dream for the Greek Cypriots. And it will be remembered as such in the History books. Now the spoiled child of East Med is left alone to deal with mighty Turkey.

Turkey is the powerhouse of the Eastern Mediterranean. It is economically powerful and technologically so advanced. It has a very big role in the world stage. The Hydrocarbon project now is in the hand of Turkey. Any attempt by the Greek Cypriots to derail that is meaningless. The other front which is causing a lot of sleepless nights to the Greek Cypriots is the opening of Varosha under the Turkish Cypriot administration and there is nothing they can do to stop it.

All this resumption of talks is just a waste of time. Turkish Cypriots don’t need the Greek Cypriots to exist and definitely they will not accept a solution where the Greek Cypriots will be dominant. Two States Cyprus with a good neighborly relationship is what South Cyprus should be fighting for. 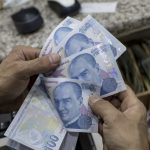 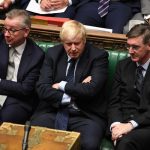