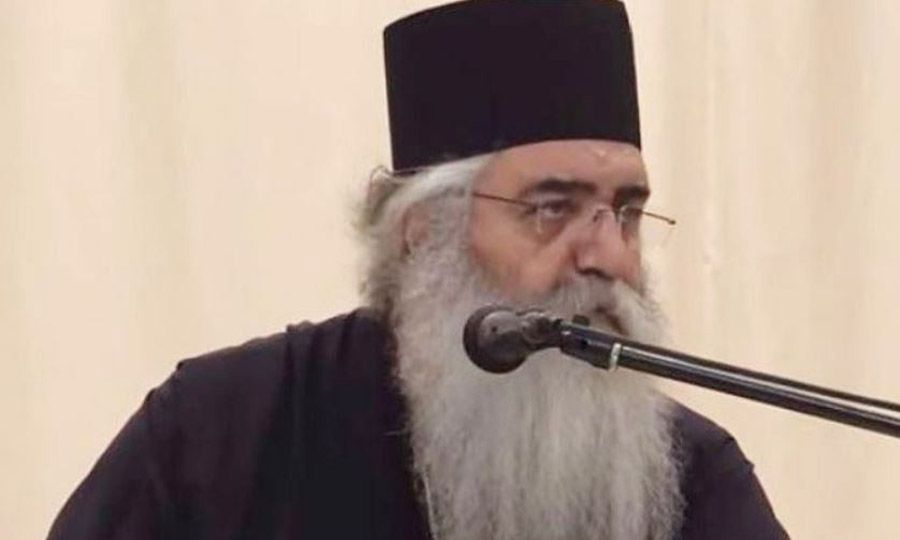 Police say they found no grounds to investigate allegations against a Morphou Bishop Neophytos, who has been accused of inciting hate during comments about homosexuality.

According to Philenews, a police report that has been concluded and handed over to the Legal Services department contained no probable cause or evidence that a crime has been committed following controversial statements Bishop Neophytos made on homosexuality and other matters earlier this summer.

Police were asked to probe the matter after Costas Gavrielides, an advisor to the President on issues of diversity and acceptance had called on the attorney general to investigate the bishop’s remarks that were widely circulated online.

Bishop Neophytos was also called in for questioning, telling investigators his comments on homosexuality were nothing different from the positions of the church

Social media users took to Facebook and other platforms to condemn the bishop, joining Gavrielides who said such disparaging remarks “poisoned society and a specific group of people,” while targeting women who had gay children.

Police investigators said they arrived at their conclusion after getting depositions from Gavrielides and representatives from the Morphou diocese.

Bishop Neophytos was also called in for questioning, telling investigators his comments were made outside his main speech during a Q&A session. He also reportedly said that his positions on homosexuality were nothing different from the teachings of the church.

The attorney general is said to be reviewing the report with at least three options available to him, including accepting the closer report, directing police to further investigate, or allow an opportunity to the initial informant, in this case, Gavrielides, to challenge the finding.

The case received media attention both in Cyprus and abroad after Bishop Neophytos made comments about homosexuality as well as abortion that stirred further debate and prompted all sorts of reactions.

Ombudswoman Maria Stylianou-Lottides, who weighed in on the issue, said the comments and views expressed by the bishop were reinforcing negative stereotypes against women and people who were gay.

Neophytos reportedly told investigators that his beliefs about homosexuality were nothing other than the position of Saint Porphyrios, a Greek monk who was praised for his discernment and spiritual guidance. 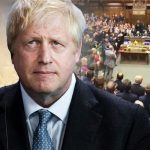 Brexit: MPs have voted on taking control of Parliament 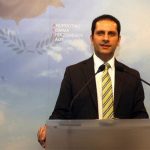