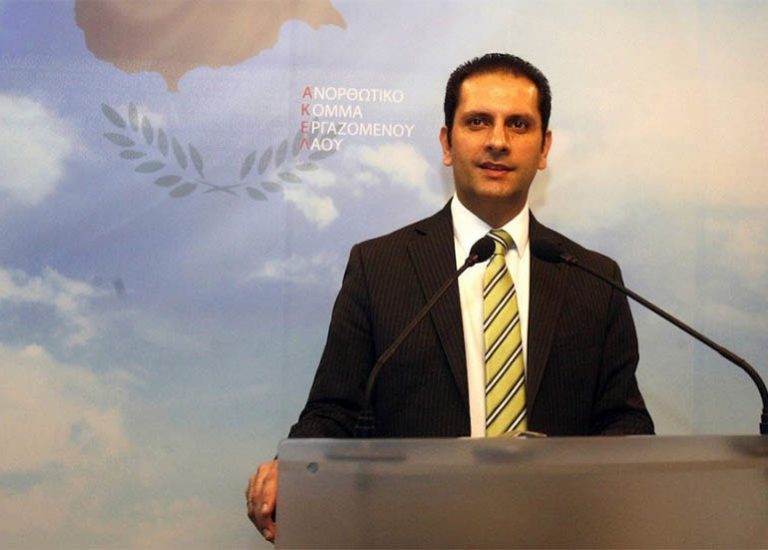 Faced with the possibility of a resumption of dialogue on the Cyprus problem, foreign minister in North Cyprus Kudret Ozersay is at the forefront of condemnable actions in the presence of the Turkish army and officials in relation to the fenced-off city of Famagusta. These actions violate Resolutions 550 and 789 of the UN Security Council.

It is clear that the forces opposed to a solution that will liberate the country and reunite our people are undermining, by all means, the effort for a resumption of the negotiations aiming at a solution of the Cyprus problem based on principles and within the agreed framework of the bicommunal, bi-zonal federation. Our response must be our commitment to what has been agreed upon and our persistence in returning to dialogue, without ignoring the difficulties posed by the Turkish stand. The Greek Cypriot community must respond convincingly to what the UN is proposing for the resumption of substantive talks from where they had remained at Cran Montana, on the basis of the convergences recorded and the Guterres Framework.

Anastasiades must prepare himself for the crucial meeting of the leaders of the two communities in the presence of the UN Secretary-General’s Special Envoy on Cyprus Mrs. Lute from which what will follow will also be determined. That is to say, whether there will be a trilateral meeting with the UN Secretary-General and subsequently an informal conference under the auspices of the UN. This is something that AKEL was warning insistently about and for a long time was being widely criticized and denigrated. 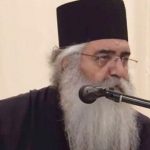 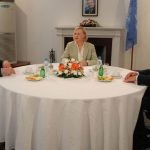 Music Video made in Tuzluca

Covid-19 patients in the TRNC will be transferred to Turkey