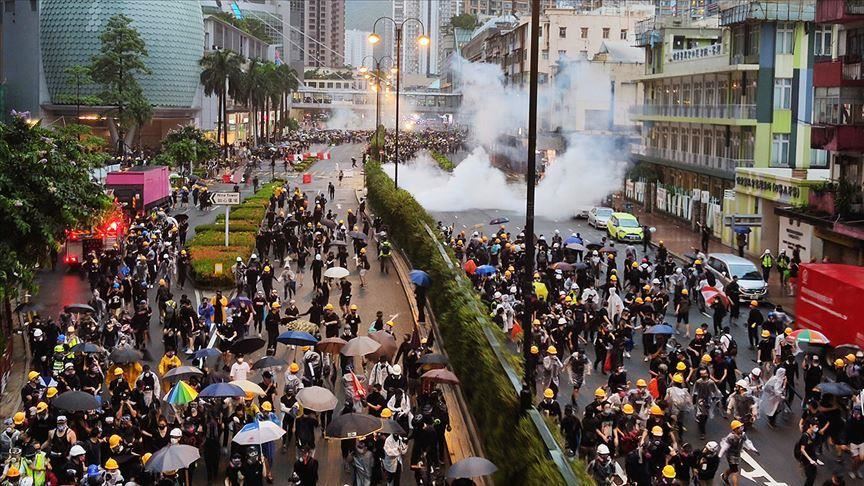 In a pre-recorded video, Lam said that her government will withdraw the bill.

In response to five demands of protesters, Lam said she has a four-point action plan to initiate dialogue.

Apart from the withdrawal of the bill, the protesters are demanding a retraction of their classification as rioters, an inquiry into police brutality during demonstrations, release from prison, and dual universal suffrage both for Legislative Council and the Chief Executive.

Lam said the prosecution had built their case on evidence collected and dropping charges against the protesters will be a violation of the law.

Experts say the protests have hurt the economy of the bustling financial capital.

Hong Kong-based academic Chien-Yu Shih said: “[There was] extreme rapid outflow of capital from Hong Kong and that [was] hurting and deteriorating the economy.”

Besides, he said, U.S. lawmakers were mulling action for the Hong Kong government.

“Any bill in U.S. Congress would have proven fatal for Hong Kong,” he said.

A leaked recording of Lam’s speech on Tuesday to a business delegation could have triggered her move, he added.

“If I have a choice the first thing is to quit,” Lam could be heard as saying in the recording.

‘Too little, too late’

Rights groups based in Hong Kong said that the move by Lam government is “too little, too late”.

Angeline Chan of Hong Kong-based Progress Lawyers Group (LPG) said that if Lam had withdrawn the bill early in June “people would have been happy”.

“[But] what we have seen is a number of young people have committed suicide in protest against the government indifference; over 1,000 people have been arrested of whom over 100 have been charged while there were many incidents of police brutality,” Chan said.

She said that protestors witnessed “violent attacks by gangsters and police too”.

“The steps are rather meaningless as until June 12 people had only one demand to withdraw the bill but after people faced attacks, four more demands were added which have not been met,” she said. 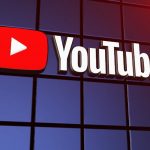 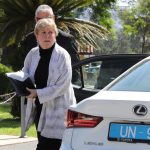