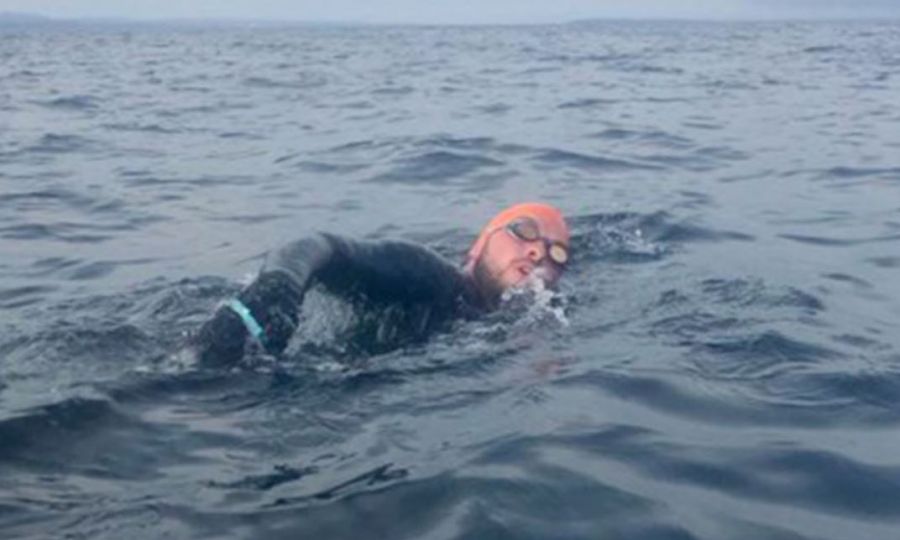 Swimmers on a university team from Ankara managed to swim from Turkey to Cyprus, reaching Kyrenia on Monday with a message of peace.

A team from Hacettepe University’s Youth and Sports Club, consisting of swimmers, medical doctors, and coaching staff, embarked on a 90-kilometer journey from Aydincik, Mersin district, to Girne (Kyrenia) in the northern part of the island. The journey began on Sunday and was completed on Monday within 24 hours.

Eight swimmers, who were being accompanied by Coast Guard vessels throughout their journey, reached the ancient harbor of Girne (Kyrenia) at noon on Monday.

Members of the team later said the journey was meant to promote peace and the culture of teamwork, aimed at bringing closer together people of all ages and backgrounds.

The event was held in the name of Peace Day, which is celebrated on September 1 by some groups in Turkey. The International Day of Peace is officially observed on September 21. 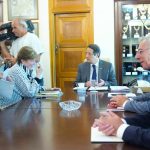 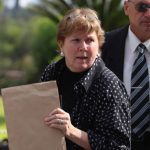 Does the new Future Party have a future in Turkey?