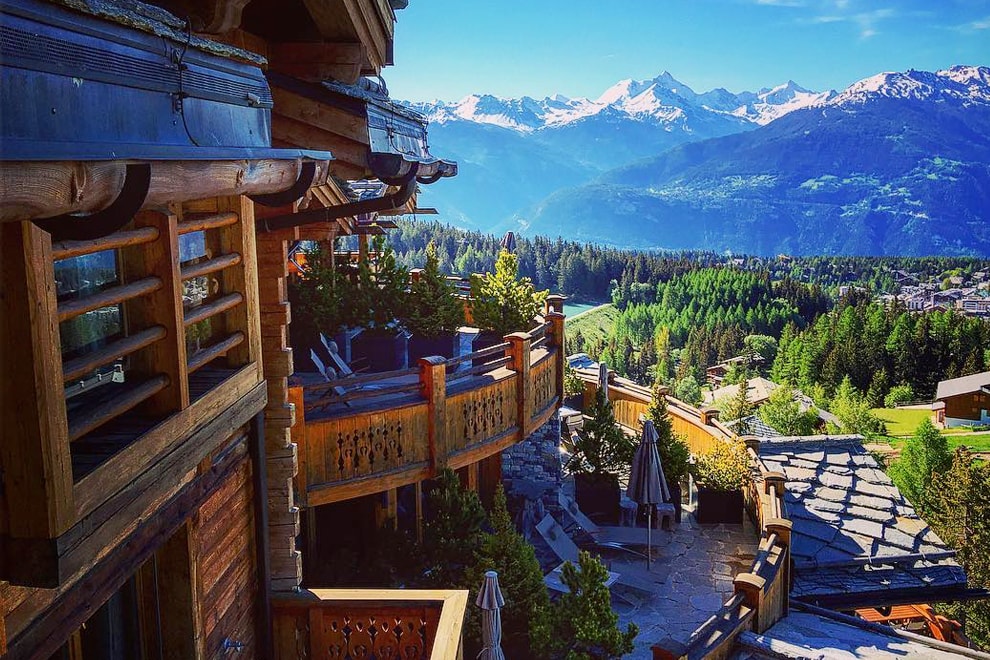 Revelations from the Greek Cypriot administration regarding the compromises President Mustafa Akıncı unilaterally offered to Greek Cypriots in talks collapsed at Crans-Montana, Switzerland, two years ago may explode the already delicate relations between the center-right government and the socialist president in Northern Cyprus.

Particularly reports that the map Akıncı placed in a UN safe during Crans-Montana talks was not indeed the only copy but was also presented to the Greek Cypriot side was rather irritating. Not only did Akıncı singlehandedly, without even consulting the government and Parliament on whose behalf he has been negotiating with the Greek Cypriots, ordered the map to be prepared and presented to the United Nations and the Greek Cypriot side during the Crans-Montana talks two years ago. After the talks collapsed, he withdrew the copy from the UN safe, but the copy presented to the Greek leadership was apparently not withdrawn till this day. This situation might create a serious crisis in Northern Cyprus if, for a change, the center-right coalition in the office decides to publicly confront, or worse, initiate; an impeachment process on the grounds of treason.

Can a president who has been in serious conflict on fundamentals of the Cyprus issue with the government in office initiate a new process? If the government is of the opinion that federation is dead and as long as the Greek Cypriot side remained adamantly opposed to sharing power with Turkish Cypriots on the basis of political equality, can there be a new federation-aimed process? Worse, can there be any chance of success for a new federation process if Ankara is not prepared to accept an end to its 1960 agreement-derived guarantor status. Can there be any chance of success if repeated polls showed clearly that Turkey’s military presence and guarantor status remain sine qua non for most Turkish Cypriots for a settlement and Greek Cypriots continue to stubbornly demand “zero guarantees, zero troops, zero settlers” as a must for a resolution? 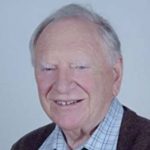