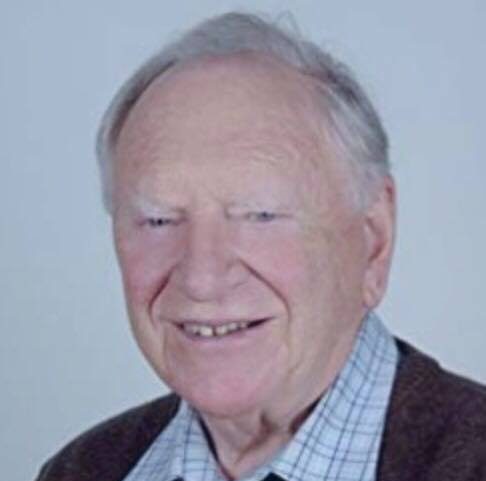 British political science expert Professor Clement Dodd, who published many articles regarding the Cyprus problem and the stance of the Turkish Cypriots at the negotiation process, died on 18th August at the age of 93 and was buried on 2nd September.

Clement H. Dodd, who was born in 1926 in Chester in the UK, graduated in Turkish and Farsi and History and Political Theory departments. Dodd received Professorship at the age of 44 from Hull University in the UK. Up to that time, he gave political lectures at Leeds, Durham and Manchester Universities. Dodd was also a visiting professor to the Middle East Technical University, Bilkent University and Boğaziçi University in Turkey. 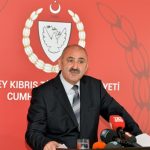 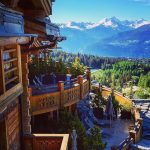