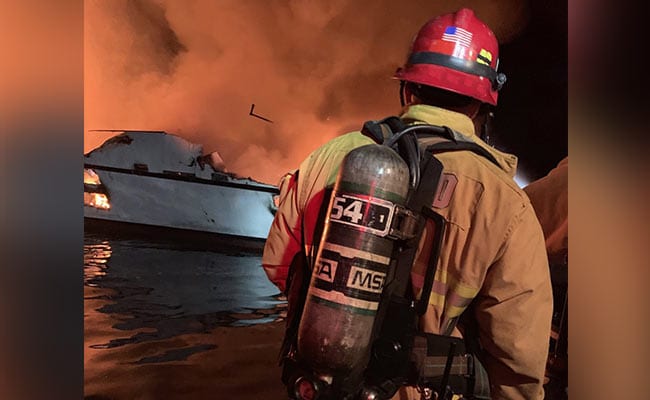 Emergency services have been trying to rescue dozens of passengers on board a boat which is on fire near Santa Cruz Island, California in the US. 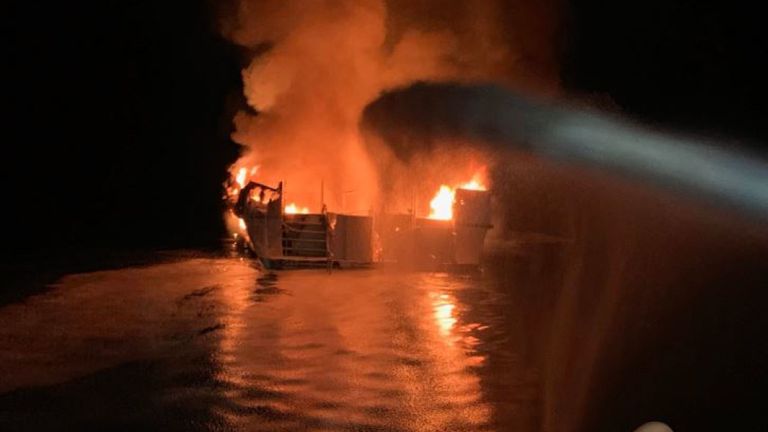 US media report that at least 30 people are missing with some fatalities but this has not been confirmed by authorities.

The vessel appears to be a diving boat and reports say some passengers may be trapped below deck.

The Ventura Fire department tweeted photos from fire-fighters at the scene.

“It’s a large boat, and we know we have numerous fatalities. I don’t have an exact number,” Bill Nash a spokesperson for Ventura County told CNN.

Five crew members have been rescued as they were in the main cabin, US Coast Guard chief Aaron Bemis said on CNN.

Mr Bemis said the fire was so intense that authorities were unable to board the vessel to put it out.

This breaking news story is being updated and more details will be published shortly. 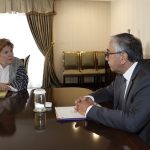 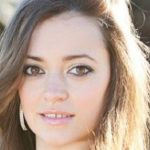