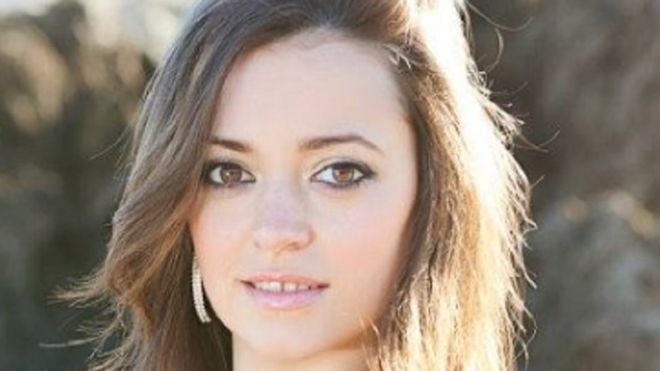 A Spanish dancer died after being hit by exploding pyrotechnics during a live performance at a concert.

Joana Sainz Garcia, 30, was performing with the Super Hollywood Orchestra group at a venue near Madrid when the incident happened.

A stage pyrotechnic device exploded near the singer, knocking her unconscious, at about 02:00 local time (00:00 GMT) on Sunday.

Paramedics took Ms Sainz to hospital, where she was later confirmed dead.

Around 1,000 spectators were watching the performance, in the town of Las Berlanas, north-west of Madrid.

Footage posted to social media purportedly shows the moment the firework exploded, causing Ms Sainz to collapse on the ground.

A doctor and a nurse who were in the crowd attempted to help the singer before paramedics arrived, El Diario Montanes reported.

Ms Sainz, from Santander, was reportedly the main dancer and choreographer for the Super Hollywood Orchestra, a 15-member group including singers, musicians, and dancers.

The group was hired to close the four-day festival in Las Berlanas.

The promoter for the group, Prones 1SL, told El Norte de Castilla the “regrettable” incident appeared to have been caused by a manufacturing failure.

In a statement posted to Facebook, Prones 1SL said: “The whole Prones family, partners, artists, friends, collaborators are very sad and dismayed by the loss of our companion and friend Joana Sainz.”

The local government of Las Berlanas, which organized the festival, paid tribute to Ms Sainz on Facebook. “RIP Johan Sainz. You are in our memory,” it wrote in a post. 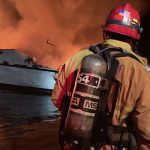 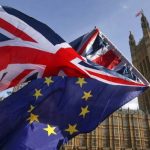