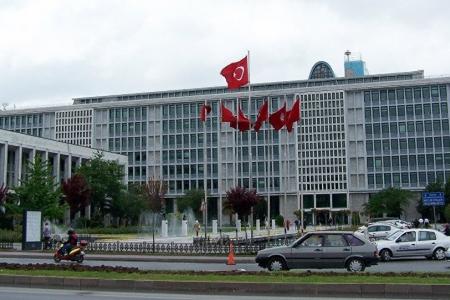 Istanbul municipality has taken back five dormitories built to be managed by TÜRGEV, a foundation linked to Turkish President Recep Tayyip Erdoğan, and will cancel the protocols for other municipality dormitories run by Islamist organizations, opposition daily Birgün reported.

The decision to take back dormitories is the second move of the new mayor Ekrem İmamoğlu this week to fulfill his election promise that the municipal resources would not be used for funding government-affiliated groups.

TÜRGEV was founded by President Erdoğan in 1996 and is now managed by his daughter, Esra Erdoğan, who sits on the foundation’s executive board. The foundation had received 51.6 million lira ($8.8 million) from the Istanbul municipality, according to the municipality’s report.

Turkey’s financial hub had been controlled by the ruling Justice and Development Party (AKP) and its predecessors for 25, years until the opposition’s candidate İmamoğlu declared victory on March 31 local polls. The new mayor won the local election in Istanbul for a second time on June 23, after the AKP appealed the results and a rerun election was scheduled. 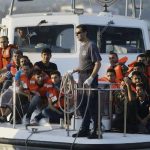 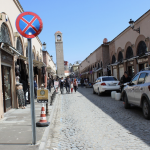