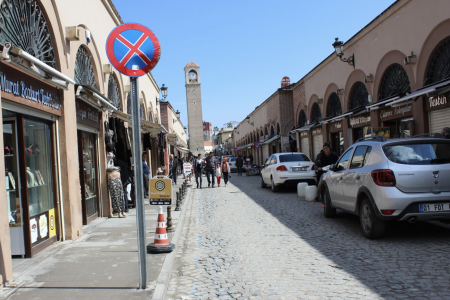 Thanks to the discovery, Karalar’s administration has saved the municipality over 60 million liras ($10.3 million), the mayor said.

The total savings in the four months since he took office have come to 160 million lira ($27.4 million), Karalar said.

The mayor said he had also made cuts to staff who had been claiming wages from the municipality without working.

After a year of economic woes and rising discontent about wasteful spending, the ruling Justice and Development Party (AKP) lost key battles in the March 31 local elections, with five of Turkey’s six most populous provinces, including Adana, Istanbul and Ankara, going to opposition candidates.

The incoming mayors have made a point of highlighting wasteful spending in these administrations.

In July, the CHP’s Ankara mayor, Mansur Yavaş, announced that he had brought the capital city’s finances to a surplus of $24.6 million, 100 days after taking over the municipality complete with an 8.4-billion-lira debt.

Ekrem İmamoğlu, the CHP mayor of Istanbul, announced this week that he had made savings of over $60 million by canceling funding to foundations linked to the AKP government.

Newly elected mayors from the pro-Kurdish Peoples’ Democratic Party reported after taking office that previous, government-appointed administrations in the predominantly Kurdish southeast had left the municipalities burdened by debt after years of unrestrained spending. 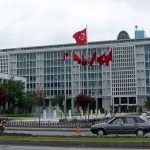 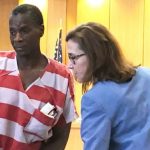