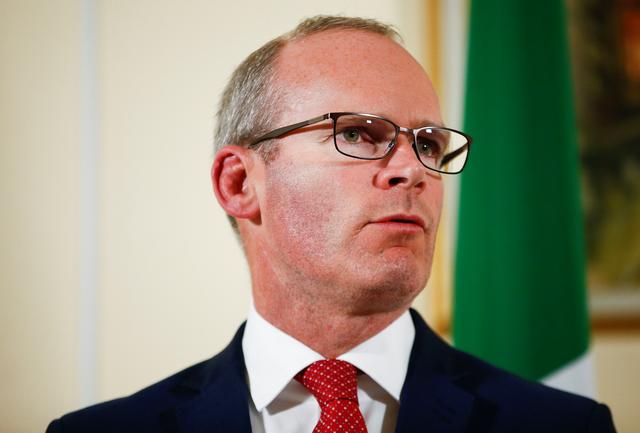 Measures proposed by Britain to replace the “backstop” in its European Union Withdrawal Agreement do not yet come close to what is needed and it is possible that no solution exists, Irish Foreign Minister Simon Coveney said on Tuesday.

The backstop is designed to avoid new customs and other checks on the border between British-ruled Northern Ireland and the Irish Republic, an EU member, after Brexit. Britain says the backstop could trap it inside an indefinite customs union with the EU, or else drive a wedge between it and Northern Ireland.

Britain’s new prime minister, Boris Johnson, has said the backstop must be removed from the exit deal negotiated by his predecessor Theresa May and the EU. He wants it replaced by alternative ways of guaranteeing an open border and says Britain will leave the EU on Oct. 31 with or without an exit deal.

“I think we need to be honest here, that the alternative arrangements that have been discussed to date do not do the same job as the backstop, not even close,” Coveney told a news conference in Prague following a meeting with Czech Foreign Minister Tomas Petricek.

“So let’s not pretend that solutions exist when they might not.”

Ireland is, however, open to further suggestions and wants to find a deal, said Coveney, whose country is seen as the EU member with the most to lose if Britain leaves without a deal.

“Our message is simple: We want to work this out,” Coveney said.

“There needs to be a deal done on the basis of honesty, in terms of the complexity of the issue we are facing.”

In London on Tuesday, British opposition parties said they would try to pass a law which would force Johnson to seek a delay to Brexit and prevent a potentially chaotic no-deal exit on Oct. 31. 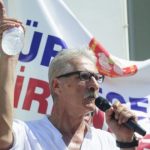 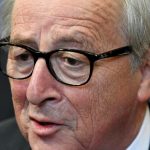