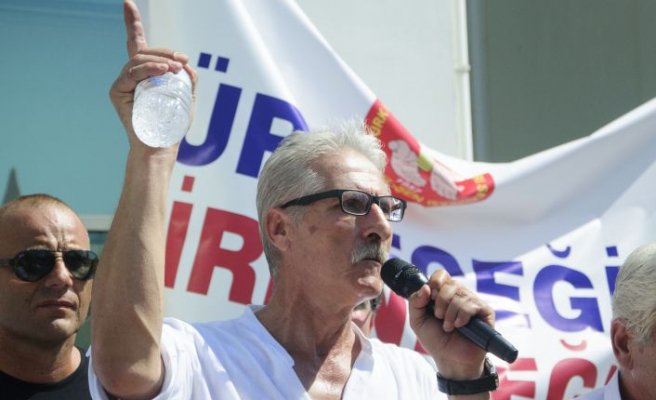 El- Sen has stated that if the Ministry of Finance does not pay off its electricity bill by 09.00 on Thursday, August 29 then the electricity supply to the ministry will be cut off.

For any ordinary citizen electricity is cut by the Turkish Cypriot Electricity Authority after a period of three months’ debt and if the balance is above a certain amount.

“Unfortunately, the boards of directors appointed by the politicians, have instructed that we are not allowed to disconnect power from state institutions and some capital sectors. This is discrimination.

We should not forget that just recently Cratos Hotel’s electricity debt of 9 million TL was written off and was taken over by the Ministry of Finance, in other words, the Turkish Cypriot citizens have taken it over.

Despite these debts, the politicians are preventing their power been cut off. ”

The statement by the Electricity Workers Institute [Elektrik Kurumu Çalışanları Sendikası (EL-SEN)] went on to say:

“This privileged behaviour without any empathy at the same time towards citizens is unacceptable to us.”

“We [El-Sen] are not entitled to cut off the electricity of any place or person. However, since we do not have this authority, and because of this, we will not keep quiet.

In this context, we give the KIB-TEK Board of Directors 48 hours to remove this discrimination. Unless this happens politically, EL-SEN Administration will disconnect the electricity of these places that owe money and has not made a payment by the 29 August, starting with the Finance Ministry.

No one can be more privileged and have priority over our people. Therefore, our request to those in authority is to eliminate this discrimination and treat every sector equally. ” 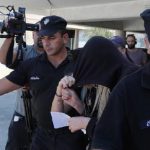 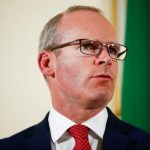