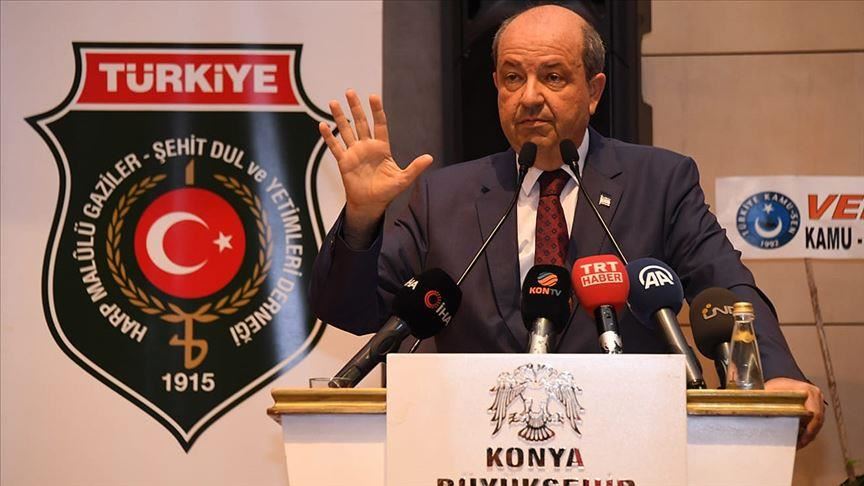 Turkish Republic of Northern Cyprus (TRNC) is in cooperation with Turkey in furthering the national interests of the TRNC in the eastern Mediterranean, the country’s prime minister said on Sunday.

Speaking at a conference in Turkey’s central province of Konya, TRNC Prime Minister Ersin Tatar stressed that it would do its best for the continuation of Turkey’s status as guarantor power on the island.

Tatar underlined that it was “out of question” to remove Turkish guarantor power from the TRNC.

“Turkey’s resolute stance and support in the eastern Mediterranean gives us strength,” said Tatar, referring to Turkey’s activities in the region.

The Greek side violated international law as well as the rights of Turkish Cypriots by making agreements with other states on searching for resources, he added.

Noting that Turkey has the longest shoreline to the eastern Mediterranean, he said that neither Ankara’s rights nor the those of the TRNC — which stem from international law — could be ignored.

The decades since then have seen several attempts to resolve the dispute, all ending in failure. The latest one, held with the participation of the guarantor countries — Turkey, Greece, and the U.K. — ended in 2017 in Switzerland. 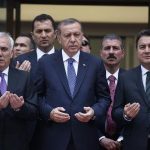 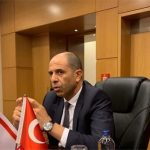