Turkey has assigned a rear admiral who played an active role in “Imia crisis” emerged from a dispute between Ankara and Athens over the sovereignty of uninhabited islets in the Aegean Sea to command one of the most important naval bases in the eastern Mediterranean, Greek Kathimerini reported.

Rear admiral Ercan Kireçtepe has been appointed the commander of the Iskenderun Naval Base in southern Turkey’s Hatay province, Kathimerini said. 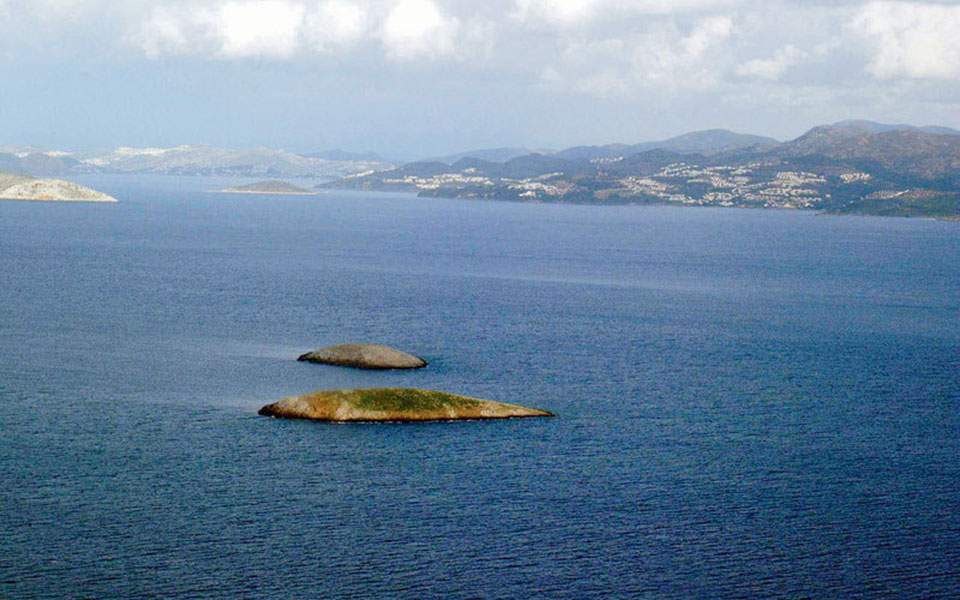 Kireçtepe is a former member of Turkey’s special underwater forces team (SAT) who was deployed on Imia, a pair of uninhabited islets, has been subject to a territorial dispute between Turkey and Greece since a naval accident in 1995. A year later, on February 1996, the two countries almost came to blows over the islets after three Greek military officers were killed when their helicopter crashed over the islets during a patrol.

Besides, the rear admiral was accused of having links to the Gülen movement, blamed for the 2016 military coup attempt, but charges were later dropped for lack of evidence, Kathimerini said.

Turkey is at odds with Greece and Cyprus over the potentially huge gas resources near the divided island as all parties stepped up their drilling efforts off Cyprus.

Turkey currently has two drilling ships and one surveying vessel accompanied by its navy near the divided island. Turkey says Turkish Cypriots, whose breakaway state in Northern Cyprus is only recognized by Ankara, should also get a share in the revenues from discoveries of offshore gas, and Turkey has its own maritime territorial claims that overlap with Cyprus’ exclusive economic zone (EEZ). 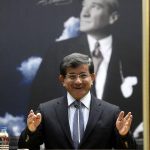 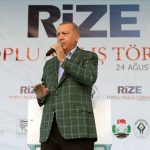