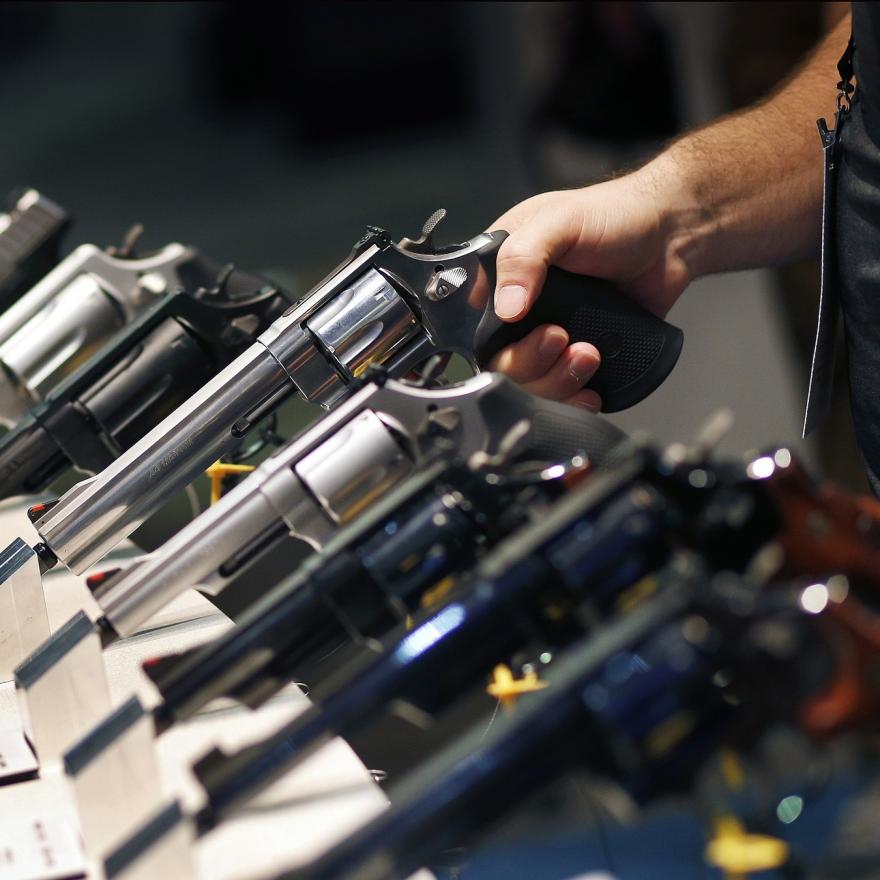 Turkish authorities have granted over 2.3 million gun licenses in the last two years, according to a report by the Istanbul-based Umut Foundation.a

There are around 25 million weapons in Turkey and that at least 85 percent of them are unlicensed, according to the data.

The most violent regions in the report were Marmara in north-western Turkey, where instances of gun violence rose by 88 percent to 1,032, and in Central Anatolia, where it rose during the same period from 283 to 646 instances. 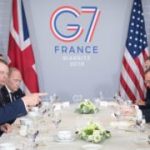 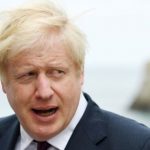