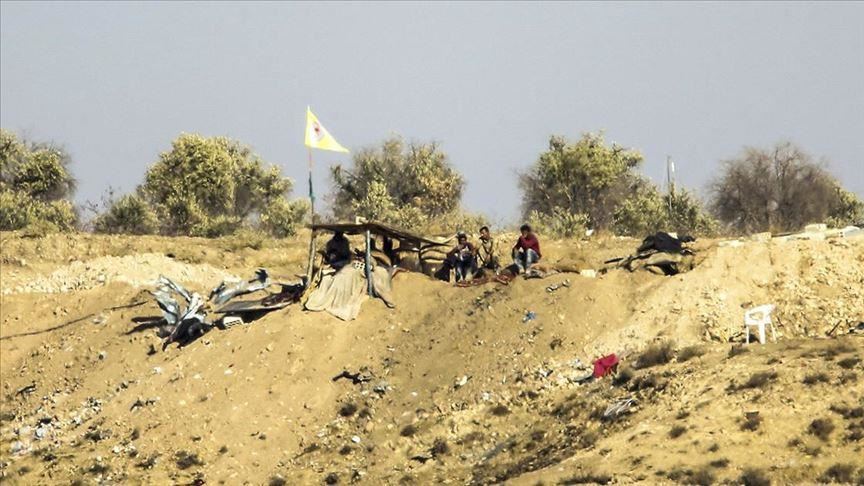 The move comes after the defense chiefs of Turkey and the U.S. agreed to launch the first phase of a safe zone plan in northern Syria on Wednesday.

“Within 24 hours of the phone call between U.S. SECDEF and Turkish MINDEF to discuss security in northeast Syria, the SDF destroyed military fortifications, Aug. 22,” CENTCOM said on Twitter.

“This demonstrates SDF’s commitment to support the implementation of the security mechanism framework.”

Akar said a safe zone east of the Euphrates River in Syria should be established within the framework of the principles set out in the calendar without delay, the Turkish Defense Ministry said in a statement.

Akar and Esper also agreed that military delegations from the two countries will meet in Ankara soon to discuss the next stages of the safe zone plan, it said.

Turkish and U.S. military officials reached an agreement on Aug. 7 that the safe zone in northern Syria will serve as a “peace corridor” for displaced Syrians longing to return home and a Joint Operations Center in Turkey will be set up to coordinate its establishment.

The U.S., which considers the PKK a terrorist organization, changed the YPG’s name to the Syrian Democratic Forces in July 2017 in order to dissociate it with the PKK.

In the last two years, Turkey’s Euphrates Shield and Olive Branch operations liberated the region from YPG/PKK and Daesh terrorists, allowing hundreds of thousands of displaced civilians to return to their homes

The PKK — listed as a terrorist organization by Turkey, the U.S. and the European Union — has waged a terror campaign against Turkey for more than 30 years, resulting in the deaths of nearly 40,000 people. 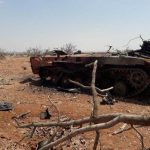 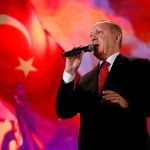