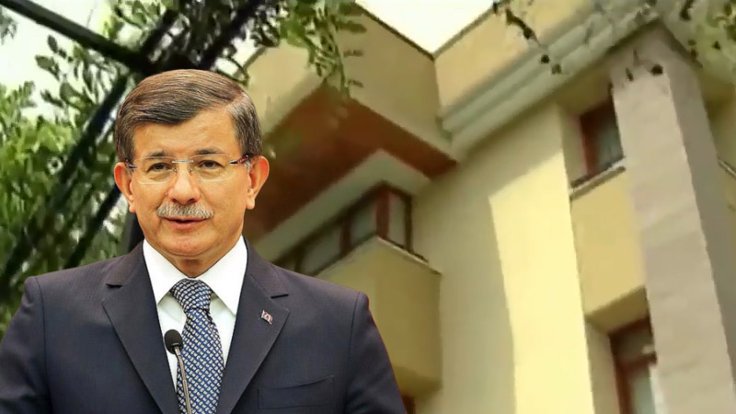 Former prime minister Ahmet Davutoğlu shot back at President Recep Tayyip Erdoğan on Friday, after being called a “traitor” for his plans to create a new political party.

Davutoğlu was once a leading figure in the ruling Justice and Development Party (AKP), serving as foreign minister from 2009 and then as prime minister when Erdoğan moved to the presidency in 2014. He was sidelined after being forced to resign in 2016 due to disputes with the president.

The former prime minister came out with strong criticism of the ruling party’s recent direction after it lost vital municipalities in the local elections held in March. Since then, reports that Davutoğlu is preparing to launch a new Islamist party with a group of other AKP renegades have gathered pace.

Erdoğan has hit back with scathing attacks on Davutoğlu and other former AKP politicians seeking to form new political movements, calling them traitors and accusing them of attempting to “divide the faithful”.

But Davutoğlu came out with his own forceful response to the president on Friday, challenging him to name a time he had not acted in the country’s interests.

“I’ve served as this country’s prime minister. I was elected to the position. No one can call me a traitor”, Turkish nationalist daily Yeniçağ quoted Davutoğlu as saying.

“Was I a traitor when I stepped down to avoid splitting the party?” he said, referring to his resignation in 2016.

Davutoğlu was not invited to the events this week marking the 18th anniversary of the AKP’s founding, nor were other important figures associated with new political formations including former president Abdullah Gül.

Speaking at one of the celebrations, Erdoğan referred to Davutoğlu and the other disaffected AKP politicians, suggesting they had been unable to bear the weight of the party’s struggle and would not be missed.

The president said last month that defectors from the party would “pay a heavy price” for their “betrayal”.

But Davutoğlu said he would return to the political scene with serious backing from veteran politicians who had endured repression under previous administrations dating back to the 1980 military coup.

“We have friends from those days who have spent years in prison paying the price. We’re ready to pay the price”, the former prime minister said.

Davutoğlu’s speech was interrupted by a power cut, prompting some speculation on social media that cut had been deliberate.

The former prime minister has been largely ignored or frozen out by media outlets with links to the AKP government. Last month, a radio station run by the Russian state-funded Sputnik network canceled a Turkish political talk show after it interviewed Davutoğlu.

Davutoğlu said, ”if the terror-related cases are investigated, many people cannot go out to face the public. Those who criticize us now cannot go into the public. I am telling you this frankly.  Do you know why? When Turkish history to be written in the future, the period between July 7 and November 1 will be one of the most critical times.”

On June 5 of 2015, AKP was led by Davutoğlu and lost the majority during the parliamentary elections. Davutoğlu led coalition talks with the main opposition party. Right after the AKP lost majority in the elections, the peace process came to an end when a group allegedly linked to the PKK carried out an attack killing two policemen in July 2015, and a string of injustices against Turkey’s Kurdish community, which makes up roughly 15 percent of the country’s population, followed thereafter. PKK denied the involvement with the police killing, later on, all arrested due to killing released after trials.

At least 4,280 people lost their lives due to the conflict between Turkish security forces and the outlawed Kurdistan Workers’ Party (PKK) since a peace process broke down in July 2015, according to data released by the International Crisis Group (ICG) on March 6.

Nevertheless, Davutoğlu’s plans for a new party have continued to generate headlines. On Friday, a report that a new political party’s logo and name had been registered at a Turkish patent office triggered speculation that this could be for the party of either Davutoğlu or Ali Babacan, another former AKP heavyweight who is setting up his own movement.

The new name registered is for the Life and Justice Party (Yaşam ve Adalet Partisi), and the logo reported by Turkish news sources consists of a set of scales held up by two ears of wheat.

Local news reported this month that Davutoğlu had rented a three-story building in Ankara to serve as his party’s headquarters.

A source from Davutoğlu’s group said this month that the new party was ready to be launched in 70 of Turkey’s 81 provinces. 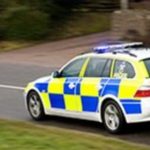 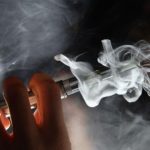 ‘If needed, Turkey to take same steps in Cyprus as 45 years ago’