Around 60 firefighters have rushed to a block of flats opposite Grenfell Tower after a fire was spotted on a balcony.

Smoke was seen rising from a balcony around half-way up a tower block in Darfield Way, North Kensington shortly before midday.

Fire crews appear to have arrived before the blaze could spread anywhere else in the building, and firefighters were visible on the balcony shortly after midday.

The building is around 200 meters from Grenfell Tower, which is currently covered in scaffolding following the horrific blaze which killed 72 people in June 2017. 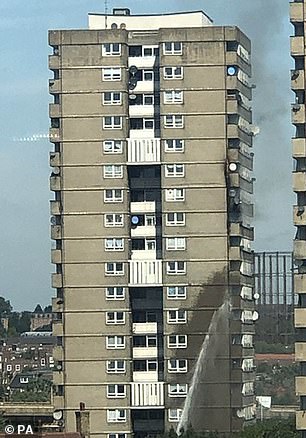 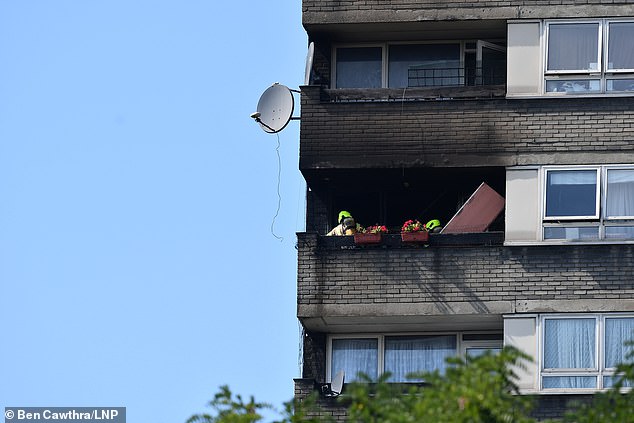 A spokesman for London Fire Brigade said: ‘Eight fire engines and around 60 firefighters have been called to reports of smoke in Darfield Way in Notting Hill.

‘The Brigade’s 999 control officers have taken 25 calls to the incident.

‘The Brigade was called at 1139. Fire crews from North Kensington, Kensington, Fulham, Park Royal, Chelsea, West Hampstead, and Soho fire stations are at the scene.’ 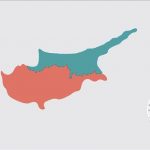 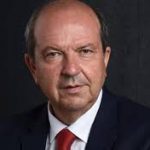