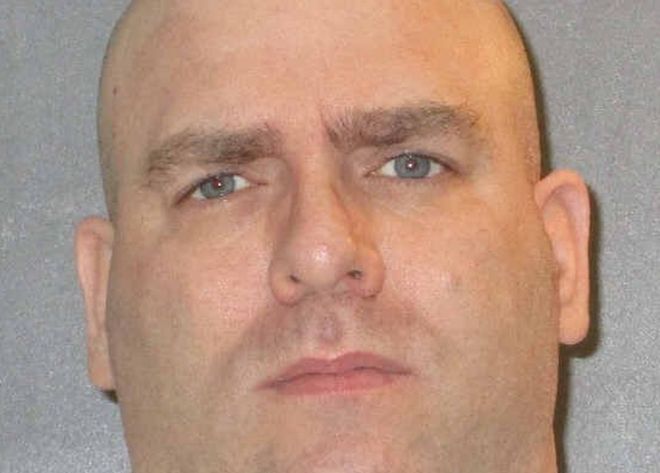 Texas has executed a man convicted of the murder of a 19-year-old student, which he maintained he did not commit.

Larry Swearingen, 48, was executed by lethal injection for the 1998 murder of Melissa Trotter. 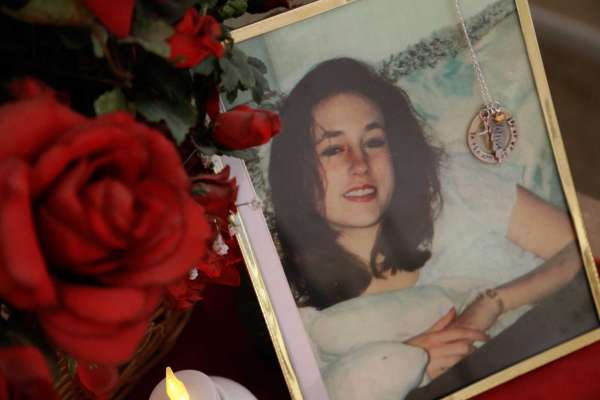 He said authorities ignored evidence that would have exonerated him. His last words were: “Lord forgive them. They don’t know what they are doing.”

Prosecutors have said they stand by the “mountain of evidence” used to convict him.

Prior to his death on Wednesday, Swearingen had received five stays of execution in the past two decades.

He was found guilty in 2000 of the abduction, rape, and murder of Ms. Trotter, who disappeared in December 1998 and was found dead in a densely wooded area in the Sam Houston National Forest in Texas 25 days later.

His lawyers have long argued that scientific evidence – including DNA under the victim’s fingernails that was not Swearingen’s – should have exonerated him.

But prosecutors have maintained that the evidence proved he was guilty. They said the DNA could have come from contamination of evidence

“I’ve never been more confident of the guilt of Larry Swearingen than I am today,” Kelly Blackburn, the assistant district attorney who has handled Swearingen’s case since 2010, told The Washington Post ahead of his execution.

Swearingen is the 12th inmate to be executed in the US so far this year, according to data from the Death Penalty Information Center. 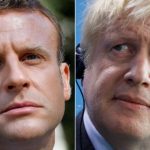 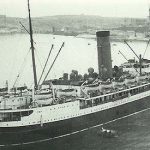 Passenger who did not accept the quarantine, denied Entry