A look inside Turkey’s most promising new political party 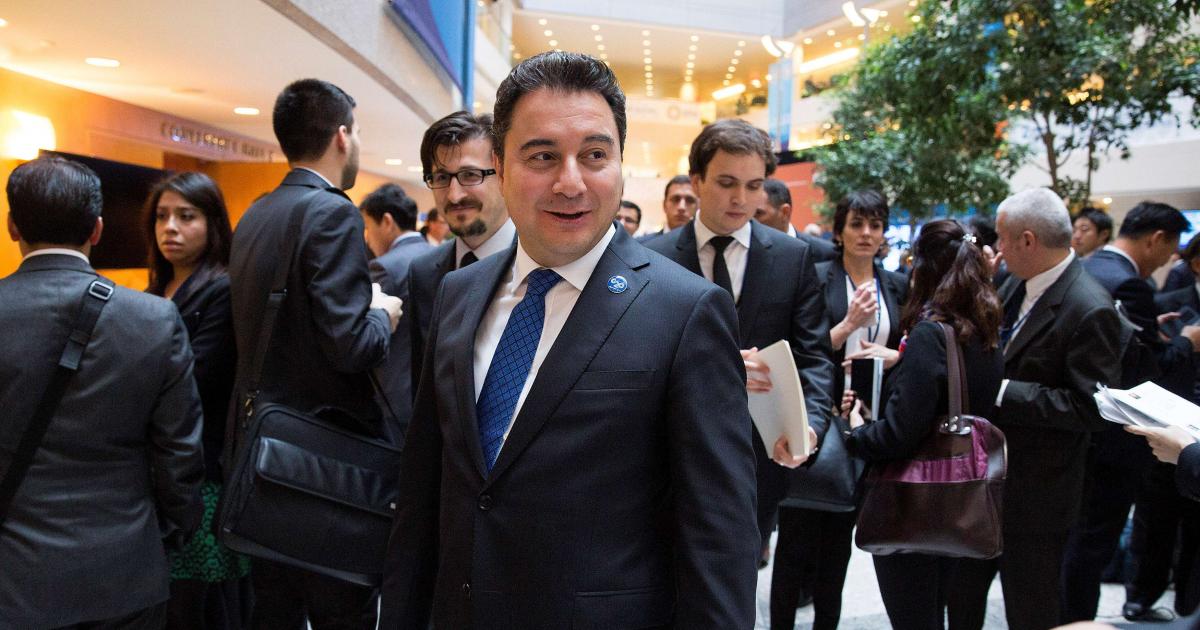 The forces rallying around Ali Babacan as he prepares to launch his new party have been the subject of great discussion in Turkish political circles of late, so I jumped at the opportunity to speak with a few Babacan heavyweights and get some insight on the party’s vision.

Babacan, a former deputy prime minister in charge of the economy and a founding member of Turkey’s ruling Justice and Development Party (AKP), resigned from the AKP last month. Ever since talk about his plans for a new party have been either ignored or censored by the mainly pro-government media. But almost nothing has been more closely tracked on social media and in the halls of power, and that includes former prime minister Ahmet Davutoglu’s plan to launch his own party.

The figures I spoke to said they expect to establish the Babacan party by the end of the year, and possibly as early as November. These leaders were very tight-lipped about who will be involved in the party. However, several prominent figures from academia are expected to contribute to Babacan’s movement.

Several academics have launched studies on the policies of the AKP and other political parties, which will provide important data for the formation of the new party’s political line. In addition, a number of economic bureaucrats looking to take part in repairing Turkey’s economic troubles are expected to side with Babacan.

The leading figures of the movement say they feel a responsibility to improve the lives of Turkish citizens. Some of them are former allies of President Recep Tayyip Erdoğan who believe the public is unaware of their internal objections to AKP policies. They feel the AKP, which celebrated its 18th-anniversary last week, has left behind the principles that united its supporters after the party’s founding in 2001.

The movement initiated by Babacan has of course been closely monitored by the AKP, and there have been reports in pro-government media that the AKP hoped to trigger a “pre-term birth” of the party, forcing it to launch before it was ready.

Although no one is willing to admit it, it’s clear that Babacan’s movement has created a panic within the ruling party. Despite some AKP members being careful to adopt a moderate language about the movement, pro-government columnists have said that Erdoğan is sure to target Babacan and the party and label them “traitors” during nationwide meetings in September.

I asked Babacan’s future colleagues why they have been so slow to establish the party, and they told me they had been focused on organizing their resources and preparing a policy plan that would solve Turkey’s problems.

When I asked if they sought to weaken the AKP and win over its voters, they said they were not aiming to position the new party as an enemy of the AKP. But of course, it’s hard to see how Babacan’s party could rise to power without knocking off the party that has dominated Turkish politics for nearly two decades.

President Erdoğan often says he assigned Babacan and his followers to important posts within the state. Yet the leading figures of the new party say this is untrue. They said the AKP founders performed cross-country research and made assignments based on need and suitability when the party was first established.

“AK Party was a team, a team movement, this team succeed, and we saw the result when the team’s composition was disordered,” one of the Babacan party leaders told me.

Former President Abdullah Gül is regularly linked to Babacan’s party, but the leaders I spoke to could not confirm that Gül would be involved. “We often come together and benefit from his ideas,” one told me. Gül is not expected to take an official role in the new party, they explained, but would surely observe and advise, like a big brother.

Everyone is wondering about the selection criteria for those who want to take part in the party. Leading figures of the movement say they plan to choose cadres who represent all social layers of Turkey. But because nepotism has become a major issue in recent years, people are worried that the new party will end up being a poor replica of the old one.

“In the first years of the AK Party, relatives were prevented from taking higher positions in the party,” one of the leading Babacan figures told me. “In the new movement, we will recall these principles of the AK Party and act accordingly. We will have two criteria: be a good person and do your job properly.”

Several figures who spearheaded the AKP’s efforts to solve the Kurdish question are expected to join the new party. For that reason alone, the steps taken by Babacan and his friends have been closely monitored by the Kurds.

Although it is unlikely that the new party will be able to steal votes from the pro-Kurdish Peoples’ Democratic Party (HDP), it will surely have the potential to attract AKP voters in Kurdish cities, considering the region’s problems.

The party’s future leaders are aware of this and confident that Turkey’s mainly Kurdish southeast, which has had more than its share of economic issues in the last few years, will listen to former economy czar Babacan.

The attentive style of the new party and many Kurds’ distrust of the AKP, thanks to its ending of the peace process and repeated dismissals of democratically elected HDP mayors, is likely to put Babacan’s party in a good position to attract Kurdish votes.

The party has real promise. We just need to get through a few more months of whispers before it steps into the light. 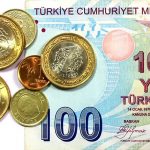