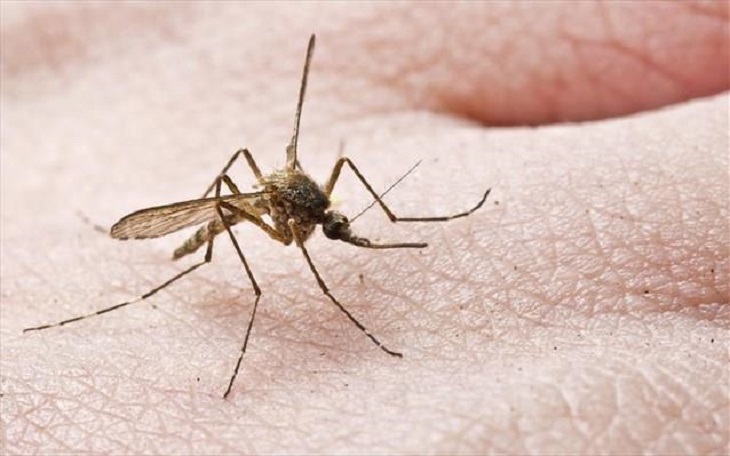 It said that the man had been in hospital since July 18 and had other serious health issues.

Another two patients are in hospital in Lefkosa with the West Nile virus while results are expected for four other patients suspected of having contracted the virus.

On Wednesday the Health Ministry of South Cyprus said a total of nine cases of West Nile virus have been reported in South Cyprus, four in Nicosia, four in the Famagusta area and one in the Larnaca district.

Two patients remain in intensive care, two in a clinic, four have improved and were discharged and one patient of advanced age has died, it added.

Most infected individuals usually do not get sick or have mild symptoms. Very few — under 1% — exhibit serious sometimes fatal illness. The elderly or people with long term medical conditions or a suppressed immune system are more at risk.

There is no special treatment, nor is there currently a vaccine 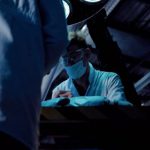 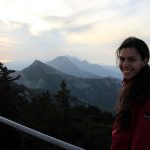