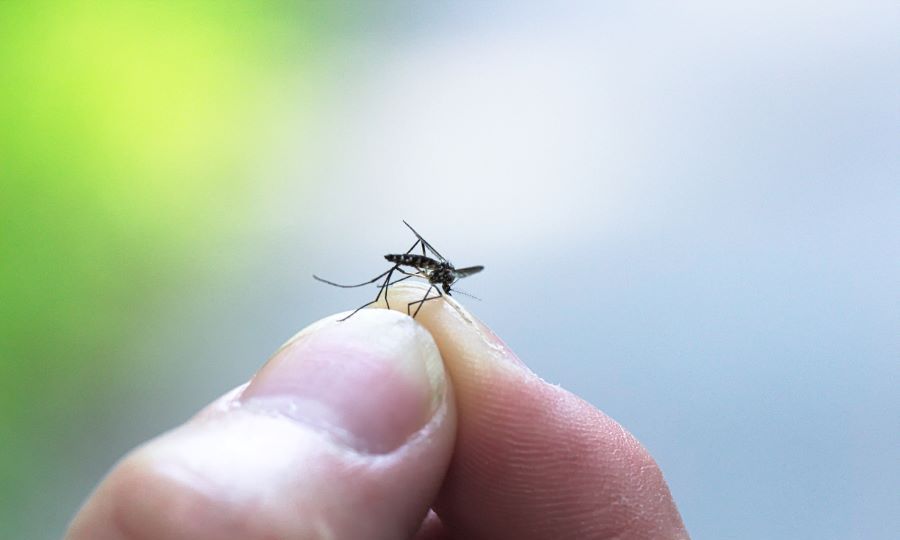 The death of a senior citizen who was infected with the West Nile virus has been confirmed by authorities in south Nicosia, while a number of cases are being monitored on both sides of the divided island.

According to State Medical Services of the Republic of Cyprus, nine WNV cases have been confirmed in the south this year up until August 16. All cases involved the neuroinvasive disease of the virus, with two patients remaining critical and four others being discharged from hospital.

The WNV death took place in Nicosia with officials saying the patient was of very old age. Four cases in total were registered in Nicosia, four others in Famagusta, and another one in Larnaca, according to figures in the Republic of Cyprus.

Several cases were also confirmed in the north, including one death, while a previous story on Knews said the numbers of known cases had been going up throughout the island

Several cases were also confirmed in the north, including one death, while a previous story on Knews said the numbers of known cases had been going up throughout the island.

Officials advise the general public to take preventative measures to minimize exposure to mosquito bites. Such measures include using bug repellent spray when outdoors, closing doors and windows when indoors or using door and window screens,

Most West Nile virus infections occur in warm weather when mosquitoes are most active during the summer. The incubation period is anywhere between a couple of days and two weeks, that is the time between a bite by an infected mosquito and the appearance of symptoms.

Humans get the virus most commonly by the bite of an infected mosquito, which has been feeding on infected birds before spreading WNV to people and other animals. 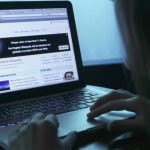 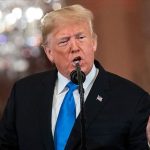 Decisions of the Council of Ministers announced