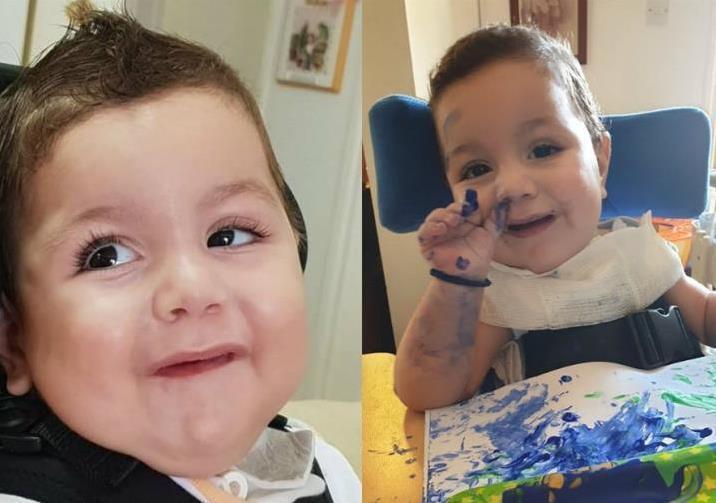 The state will cover the treatment costs of 22-month-old Antonis who is suffering from  Spinal Muscular Atrophy type 1, a rare degenerative disease.

The decision was taken after the personal intervention of the Health Minister in consultation with Nicos Anastasiades.

The child’s father Christos Andreou confirmed the good news to philenews. He thanked everyone for their contributions as well as the Health Minister.

In a message on Twitter, Anastasiades said he was happy that the infant’s treatment will be covered by the state. 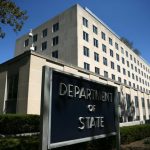